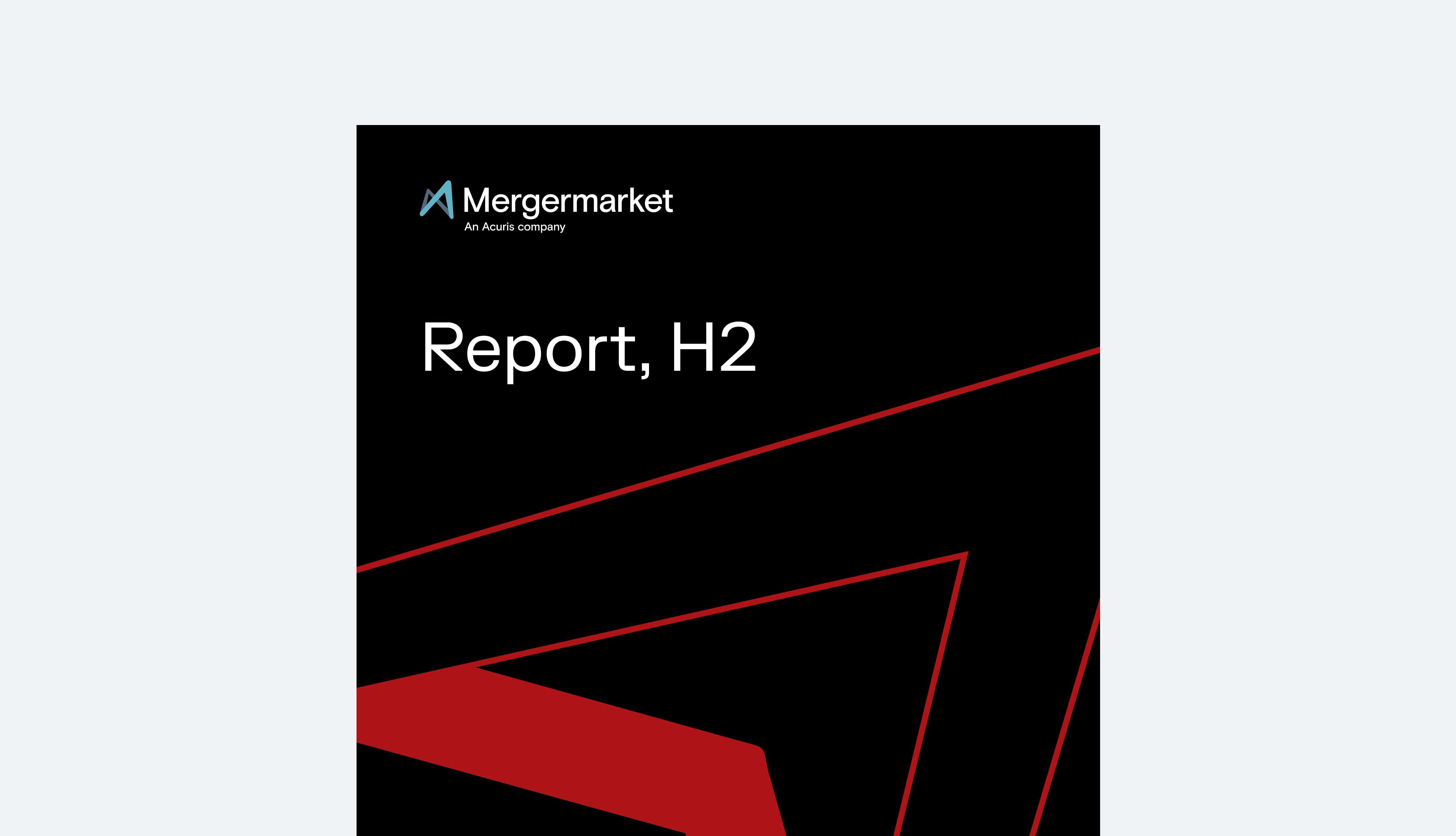 Brought to you by the M&A Community in association with Mergermarket.

Another record-breaking year should be cause for great optimism but a number of issues bubbling beneath the surface of China’s economic growth are giving dealers pause for thought.

At first glance 2021 was another great year for the region, with an 8.1% growth in GDP. M&A hit record volumes and the value total was the second highest in Mergermarket’s history.

But if we look behind the figures a somewhat different picture emerges. There are a number of issues that do not just imperil the region’s booming deal market but could even damage the world’s second-largest economy.

The biggest threat is obviously the real estate crisis which has destabilized the market, pushed some large developers into bankruptcy, and depressed property investment to its lowest level in seven years. Add to this falling retail sales and consumer confidence, plus sporadic outbreaks of Covid-19 and its variants. Though it should be noted that anti-pandemic measures in the region, including multiple lockdowns, have been strictly enforced, and investors remain largely unfazed by these limited outbreaks.

Fortunately, this trajectory was not followed by the M&A market, where the flourishing domestic deal market meant that activity was spread more evenly throughout the year.

In fact, there were more deals in the second half of the year. There were 625 in Q3 and 718 in Q4, suggesting that confidence in the M&A market has not wavered, despite the sharp drop in economic growth during that period. Altogether there were a record 2,381 deals with a total value of 545.2 billion US dollars, increases of 18% and 13% respectively on 2020.

There were several factors driving this: consolidation in sectors such as infrastructure and technology, and media and telecommunications; a massive surge in private equity (PE) buyouts; and, last but not least, the government’s domestic policy agenda. China’s latest Five-Year Plan is focused on boosting domestic consumption, strengthening internal supply chains (and reducing dependency on foreign ones), and enhancing regulation in a number of industries including financial services and education.

And it was domestic activity that impelled the rise in transactions in 2021. The highest number of deals with the second highest value on record included the consolidation of the Sichuan Railway Investment Group and the Sichuan Transportation Investment Group. Worth $111.5 billion, this was the largest deal globally, not just in China.

Inbound deal volume was up 26% year-on-year although the value was down 10%. Factors being blamed for this include continuing travel restrictions, high valuations for certain companies, issues with acquiring high-tech companies, and government moves to regulate certain sectors more stringently.

Outbound M&A also saw a definite upswing, with deals totaling $64.6 billion. However, this does not begin to compare with 2016’s figure of over $200 billion and reflects the ongoing impact of pandemic restrictions as well as geopolitical issues.

Infrastructure and construction took the lion’s share of deals in terms of value. The second biggest transaction of the year (Xinjiang Tianshan Cement’s takeover of four other cement companies including the China United Cement Group) was also in this sector and helped push the total value of deals in this sector to $139 billion.

But it was a very different picture when it came to the number of deals being transacted. Here it was industrials and chemicals in the lead with 560 deals, followed by technology, media, and telecoms (338) and energy, mining, and utilities (283). And since the government’s stated priorities are technological innovation, renewables, and the digital economy it is clear that the main opportunities are now in sub sectors such as semiconductors, renewable energy, and electric vehicles.

Private Equity buyouts hit a record number in China last year. With money to burn and partners keen to spend we expect PE to become even more critical in the next few years.

It is tricky to predict what will happen in 2022.

The pandemic is not over yet and US-China relations are still tense. China’s real estate market is experiencing a significant and very obvious slowdown and investors would do well to keep a close eye on developments.

But on the other hand, the forces that were driving the M&A market in 2021 are still in play – the expansion of high-tech manufacturing, consolidation in some sectors, a buyout-hungry PE sector, strong capital markets, and government policies promoting technological independence will continue to attract investors to China. We would recommend that foreign investors focus on high-tech manufacturing and emissions reductions projects.

The M&A Community is a forum that focuses on relevant investment topics, cross-border M&A, and private equity within the prevailing economic climate.

A VDR is a document repository, usually in the cloud, for storing and sharing sensitive information between businesses. In an M&A transaction, VDRs are primarily used to facilitate the M&A due diligence review process.

Specific VDR features depend on the provider and scope, size, and industry of the M&A transaction. Traditionally the seller in an M&A transaction hosts the VDR. However, in some cases, a buyer may already have a VDR subscription and may opt to facilitate the process by hosting the data room.

Visit the iDeals website to download a white paper on how to make your next VDR work for you.