To respond to market complexity, many executives are turning to M&A as an effective transformation and value-generation strategy.

The world has seen over 500,000 merger and acquisition (M&A) deals completed globally since 2010. And even though the global economic downturn and the pandemic decreased M&A activity in 2020, it still bounced back in 2021.

As there are various types of mergers, it’s important to understand their differences to tie up deals faster and more efficiently. Today M&A Community shares what every executive needs to know about a conglomerate merger.

What are conglomerate merger advantages? Are there any drawbacks? What are the types of mergers? You’ll find answers right below in the guide.

What is a conglomerate merger?

Usually, experts have a similar approach to the conglomerate merger definition — it’s a merger of companies involved in totally unrelated business activities or operating in different geographical locations. An airline company acquiring a newspaper is a good example of a conglomerate merger.

Conglomerate mergers first appeared in the United States and were quite popular in the 1960s, and 1970s. But they’re not as popular today. According to the OECD Competition Committee,  just a few authorities have challenged a conglomerate merger in recent years.

Even though it doesn’t seem like a conglomerate merger will become a more frequent phenomenon soon, we still witness mergers of companies that want to diversify and capture new markets through the M&A process.

In many cases, companies are worth much more together than separately. The metaphorical equation 2 + 2 = 5 perfectly describes one of the main conglomerate merger advantages.

There are basically two types of conglomerate mergers — pure and mixed.

A pure merger is when the buying and selling companies have nothing in common. They specialize in completely different industries, and their strategies don’t overlap. A good example of a pure conglomerate merger is W.R. Grace, a chemical business that acquired over 150 different companies. The list included retail outlets, food chains, construction, gas, oil, agriculture, etc.

Pure conglomerate mergers are beneficial in many ways. First, they’re great for entering a new market fast. Second, they can significantly boost the merged company’s finances, ultimately attracting investors. Another perk is a more diversified customer base.

On the other hand, when compared to conglomerate acquisitions, a pure conglomerate is often considered a riskier type. This is because of the many differences merging firms have. Due to it,  shareholders might not agree to the merger in the first place. And even if they do, such merging companies become very difficult to manage and develop.

Mixed conglomerate mergers occur between two companies from different industries that still have something in common. For example, a customer database. A goal of a mixed merger is normally market extensions or product extensions.

Walt Disney Company acquiring the American Broadcasting Company is a great illustration of a mixed conglomerate merger. This is also a great example of how two firms, when merged, can grow and succeed quicker together. Disney became the first media company with a major presence in four distribution systems: films, television, broadcasting, and telephone wires.

Nevertheless, mixed conglomerate mergers are quite rare. Few companies do that because of the differences in corporate culture, product lines, business operations, financial planning, etc. The process is so complex and challenging, that not everyone can manage its proper execution. Additionally, mixed mergers require lots of financial resources, which appears to be another big drawback.

A relatively recent conglomerate merger occurred in 2017 when Amazon acquired Whole Foods Market, the largest American supermarket chain, for $13,7 billion. This merger increased the total value of the two companies up to $14,3 billion.

Why were companies combined? Amazon wanted to learn more about the grocery business operations.

Its strategy was to get into brick-and-mortar stores and expand its grocery business. It also helped to extend its product range and corporate territories, which is often the main goal of a conglomerate merger.

Another two companies from different industries underwent a triumphant merger in 2002. In fact, eBay and PayPal are great examples of successful business combinations. As a trading platform, eBay needed a secure and reliable online payment system. So when firms united, it allowed buyers and sellers to trade more easily and safely.

Even though the integration was effective and advantageous for industries, eBay dropped PayPal in 2018. It was replaced with a new company from the Netherlands called Adyen. One of the reasons for such a decision was a desire to have a checkout process customized to the local habits of buyers.

Disney and Pixar merged back in 2006. It’s still considered the greatest conglomerate merger example as the union became truly powerful. Yet, when Disney bought Pixar for $7,4 billion, there were lots of skeptics not believing in the deal’s success, even though the two companies came from the same industry.

Now Bob Iger, CEO of the Walt Disney Company,  says the merger was his “proudest decision.” It ultimately led to the Disney animation rebirth and attracted more investments. By the way, such a successful integration proved to other studios they wouldn’t lose their legacy. That’s why, in a while, Marvel and Lucasfilm joined Disney as well, forming a much larger company.

Pros and cons of a conglomerate merger

A merger between different business organizations has several advantages and disadvantages. Let’s learn the main ones.

Here are the potential advantages of merging companies:

The drawbacks of a conglomerate merger are the following:

A conglomerate merger is one of the most difficult processes for businesses. You have to keep in mind many dependencies, rules, and potential issues. Let’s look at what other firms do to successfully navigate mergers.

Even though conglomerate mergers haven’t been so popular since the 1960s and 1970s, companies still unite frequently to grow together faster. Here are the main takeaways from the guide to remember: 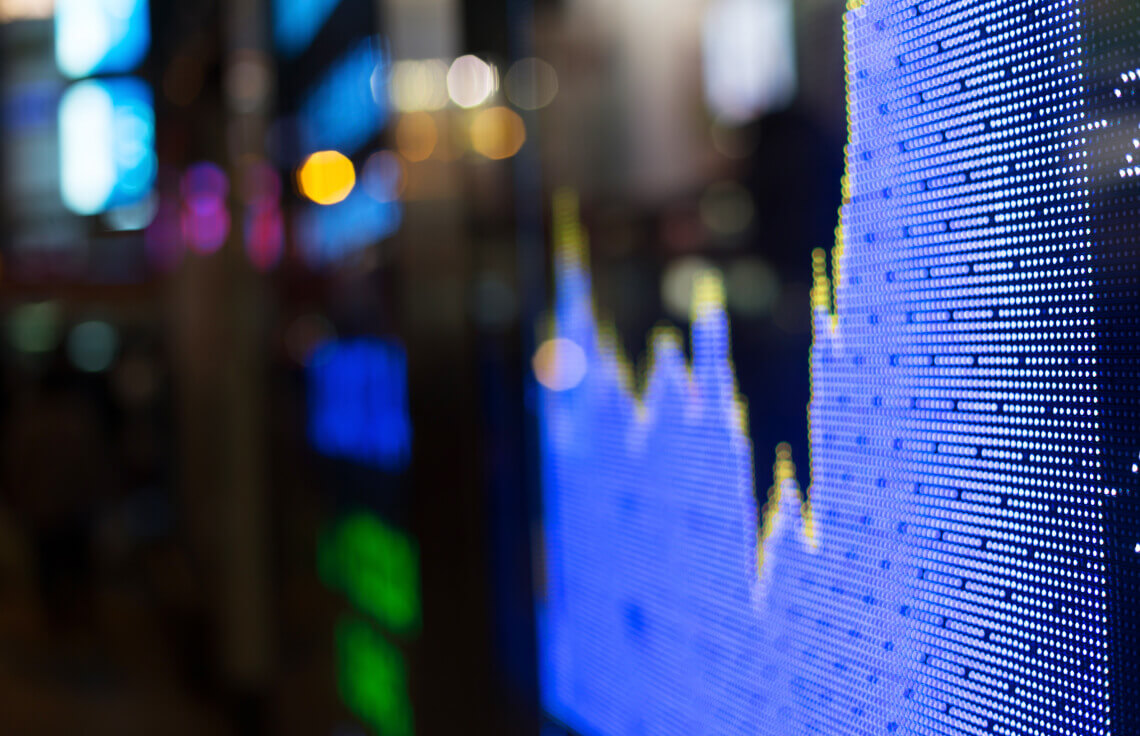 What happens to stocks when companies merge?