Global business climate, geopolitics, and M&A: where we are at now ﻿
na M&A

Global business climate, geopolitics, and M&A: where we are at now ﻿ 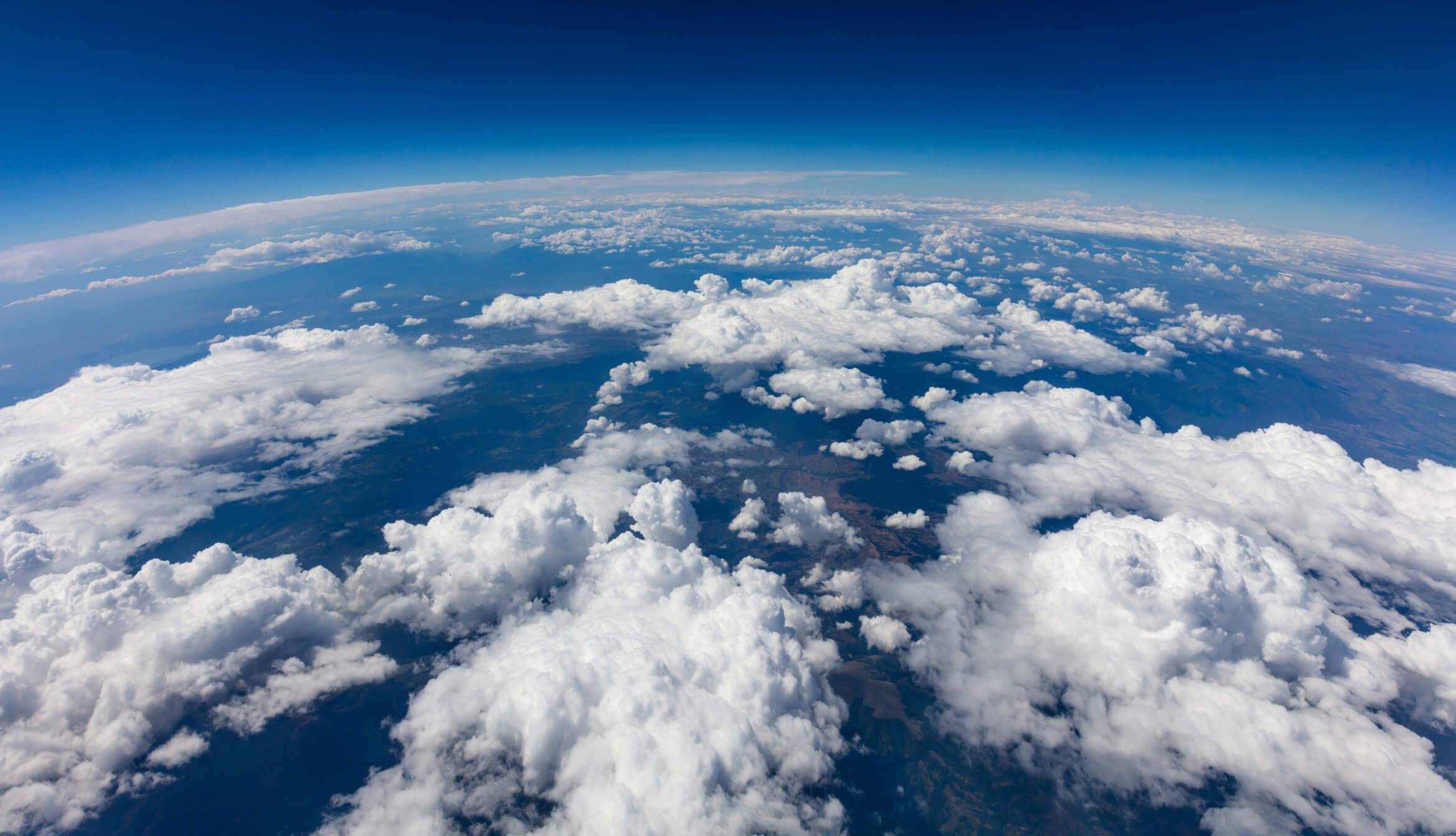 Archive
na
M&A in a turbulent market: strategy, risk, and technology in 2020 and beyond

While the fears and general panic that marked the first half of 2020 seem to have at least partially settled, businesses all over the world are still facing uncertainties. Everyone, from small firms to large corporations, has to adapt to the new realities and find new ways to stay afloat. The markets are still volatile due to political and technological disruptions.

Nevertheless, certain trends are still shaping the playing field despite the anomalies caused by Covid. The panelists of the M&A Community webinar,  Nigel Lake, Co-Founder and Executive Chair of Pottinger, and John P Kennedy, Global Risk Analyst and Macroeconomic Strategist at de Clisson LLC, painted the current economic and geopolitical landscape with a broad brush.

The US. In terms of planning and implementing their relief measures, the US may face a gridlock if we take into consideration the potential aftermath of the presidential election. However, Kennedy is sure that the parties will find a compromise early next year, at least about offering some support to the businesses in response to the needs of their constituents. The trends expected in the US are the following:

The beginning of 2021, he adds, should lower the uncertainty concerning US policies worldwide, US-China relations under the next presidency, and the growth of the global Chinese influence depending on the new US administration’s approach.

Among the most powerful forces changing the business world right now, Nigel Lake names the US reshaping the rules of engagement, political interactions, and cross-border trade as the most significant. The outcome of the US presidential election and the coming transit of power to the next administration is what’s keeping boards and CEOs anxious, he adds. However, Washington’s policies have already changed the M&A landscape across the world.

‘Australia has followed the US lead in somehow breaking its relations with China. It has led to a significant reduction of trade and cross-border M&A deals between the two countries. It will continue to impact export industries,’ he explains.

China. The ruling party has adjusted its plan, though the main goals remain the same, i.e. enhancing global integration along with increased demand, with an emphasis on services, and demand for higher-quality goods. Beijing is looking to invest more in its people, giving them more access to technological advancements, for instance, via public education, public health, sports, culture, and tourism. Urbanization retains its place as a key focal point, Kennedy adds, though not in the form of ‘megacities’ but with a stress on developed suburbs. ‘The ultimate goal is to become not only a developed country but also to be recognized as a socially advanced country with a leading global influence. Not just economically, but also culturally,’ our panelist says.

The EU and the UK. December 31 marks the end of the transition period for Brexit, the deadline to extend it was missed. Obviously, the analyst points out, if there is no clear plan, agreements such as the single market, and the customs union will come to an end. ‘Brexit is another significant source of uncertainty. The clear lack of planning on the UK side remains concerning for many people,’ adds Nigel Lake.

Asia. The world’s center of gravity is shifting towards Asia, Nigel Lake thinks. In the East, he believes, the situation is much different than in the West, which is currently full of uncertainties and anxiety. ‘There is much less risk if you’re sitting in the Asian region. The domestic market there is continuing to drive up activity,’ he explains.

‘Our dynamic and rapidly developing business climate is currently subject to the Covid-related shocks and accompanying degrees of social disruptions.’ Kennedy expects these trends to continue their influence in the short-term. The often-mentioned V-shaped recovery should remain in play for the US, the EU, and the Pacific Rim countries. Of course, individual countries will have different trajectories depending on their ability to contain the virus, fiscal stimuli, etc.

For his part, Nigel Lake lists 6 important things to keep in mind.

Archive
na
M&A in a turbulent market: strategy, risk, and technology in 2020 and beyond