Trends that are defining cross-border M&A in China 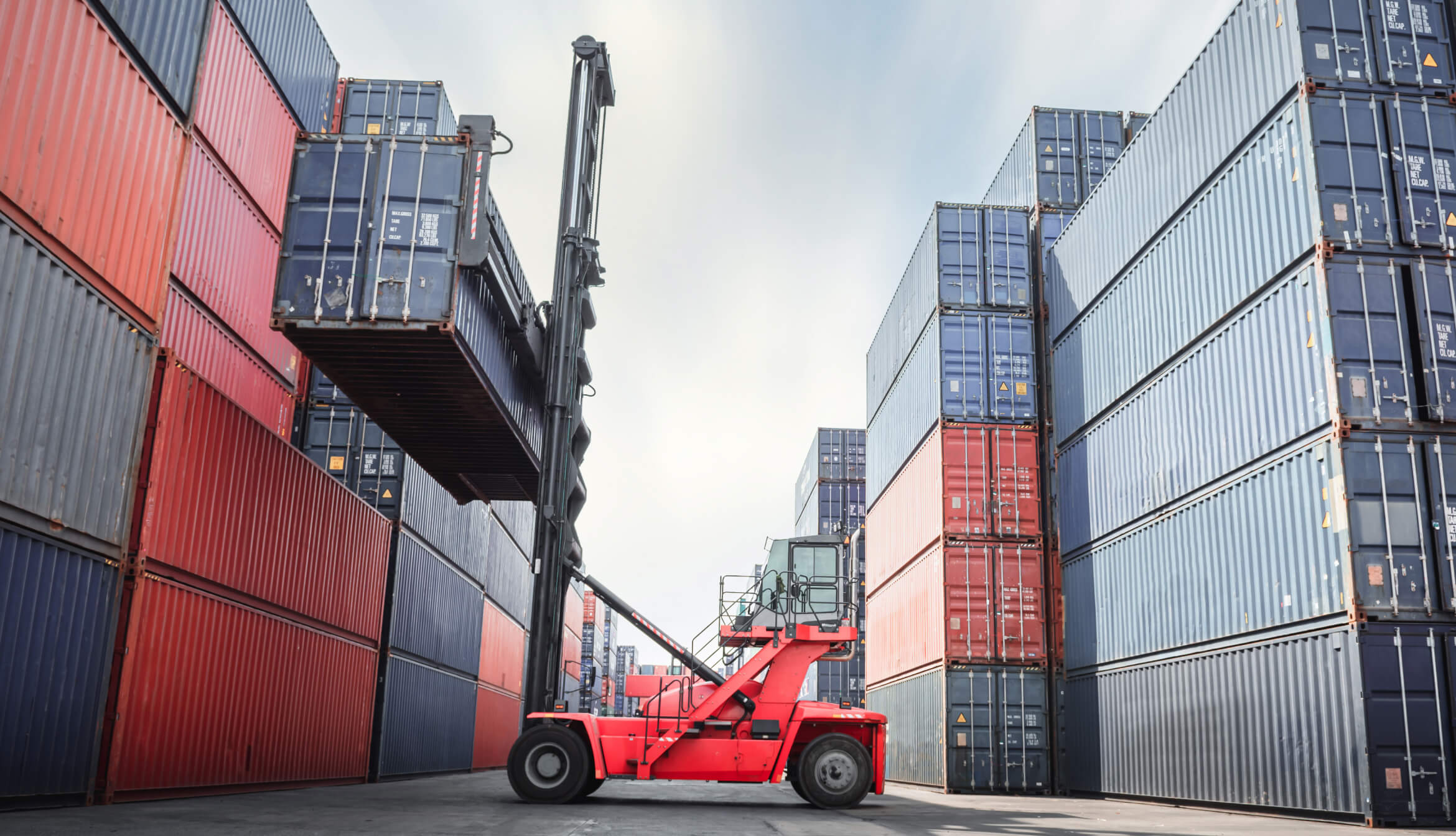 The uncertainties in the global economy in 2020 have drastically changed the dynamics of the market all over the world. Business measures to tackle the crisis as well as governmental policies have greatly impacted international financial and investing activities.

The same goes for the cross-border M&A in China. The concerns about Chinese outbound investments taking over weakened foreign companies seem to have been a false alarm. Meanwhile, acquisitions are heading the other way: into China. One of the panels of the China Cross-Border M&A and Private Equity Investment Forum, which took place recently in Shanghai, discussed the trends defining the M&A situation in China, and globally.

Economic downturn is opening a new space for M&A

The Covid-19 pandemic has negatively impacted the M&A field. Lots of planned transactions have either been canceled, postponed, or delayed due to restrictions or financial difficulties.

This substantial slowdown in the M&A market provides a new space for M&A activities though, especially as economies start to recover. Experts expect to see more spinoffs by companies that plan to divest non-core assets, as well as acquisitions of distressed businesses.

‘Now is a unique time for doing M&A business’ believes Mathias Boyer, Chief Representative of Danske Bank in China. He points out that in general M&A done during economic downturns give better returns on investments. ‘Currently, lots of investors and M&A houses are reorganizing their portfolios, trying to clear out some of the worst investments and focusing on refinancing and reinvesting the good ones.’

In China, inbound M&A are greater in volume than outbound ones for the first time in 10 years, says Kenneth Koo, Deputy General Manager at Citi Orient Securities. Lots of such deals are to be seen in the automotive sector, especially, new energy vehicles. Such investors are closely following Beijing’s actions, he says.

‘Surely, observers and investors from abroad, as well as those in China, are trying to understand what the government is about to do. The latter is increasing the subsidies for new energy vehicles, and the international OEMs, car manufacturers, see this. Some of them are doubling down’.

The policies of the Chinese government concerning the containment of the spread of the virus have also contributed to this growth, Penny Chu adds. These measures, she says, helped China to enter the ‘recovery’ stage much earlier than many other countries in the world. As a result, production resumed sooner, giving a boost to the inner market and momentum for deals inside the country.

Another reason for inbound M&A in China to blossom, are the investing newcomers in the Chinese market, Daniel He, M&A Partner at JunHe LLP, believes. However strong they may be in their home markets, China remains a new land for them, especially in terms of industries requiring licenses or certification, like the construction sector. ‘There are lots of new business opportunities waiting for new investors. M&A may be the best way for them to enter the Chinese market.’

Not to mention the tensions between Beijing and Washington. For instance, the US government is demanding that some activities are brought back from China to the States. So, several American companies are selling their assets to Europeans, other foreign businesses, or Chinese domestic suppliers.

‘The outbound M&A trends are more aberrational. China has cracked down on the M&A regime: no more buying soccer clubs or fancy hotels, the government does not want the Renminbi to leave the country,’ Kenneth Koo says. The panelists have agreed that Beijing’s steps to limit capital outflow have seriously impacted Chinese outbound M&A activities.

However, it is not only Chinese policies that have introduced new challenges to investors. Compared to the investing climate 4-5 years ago, the 2020 situation seems more difficult for Chinese investors with global aspirations, Penny Chu adds. The equity values in developed economies like the US and the EU have caused fears of an acquisition spree by Chinese companies, like the one after the 2008 financial crisis.

Such concerns forced lots of governments to design restrictive policies to protect their companies from possible takeover. ‘New investment restrictions introduced by several foreign countries changed the market dynamics and set some challenges for outbound transactions,’ Chu believes. As a result, outbound M&A deals in China dipped by 60 percent in the first half of 2020.

Can we expect a recovery soon? Hardly, think the panelists. While Beijing is focused on stabilizing its pandemic-hit economy and many countries have set barriers for opportunistic foreign investors, we are not going to see a massive increase in cross-border M&A activities soon. ‘Not for a couple of years or so’, as Kenneth Koo predicts.