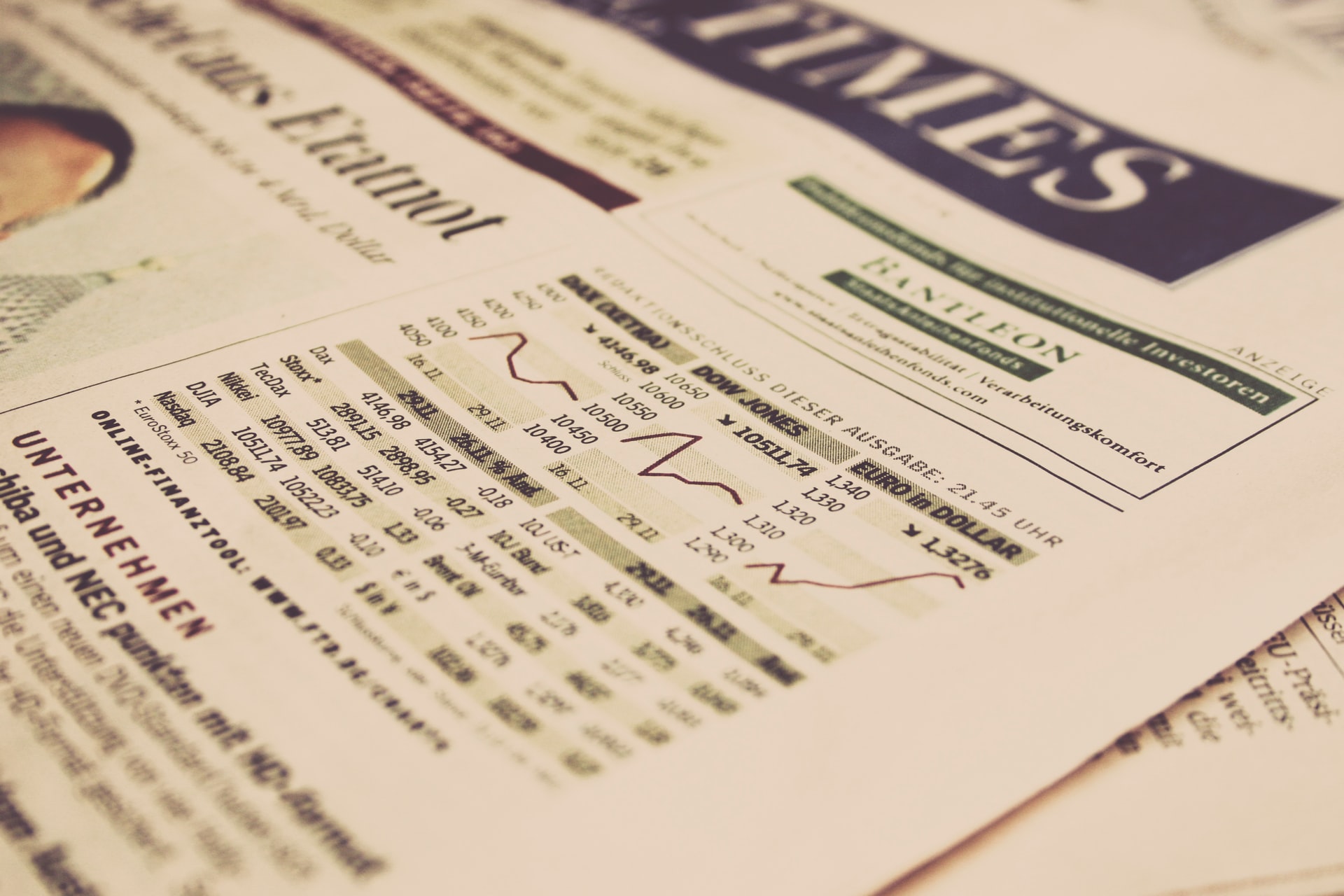 Archive
apac
The power of people and data in divestitures and consolidation: Outlook for 2021

The term ‘Big Data’ seems to have quickly become part of the modern business vocabulary. The M&A market isn’t standing aside in this case as virtually every deal is fueled to some extent, by data and analysis. Nevertheless, investors and entrepreneurs are still uncovering the full potential of data applications in various industries and operations.

At the ‘The Power Of Human Capitalization and Data in Divestitures and Consolidation’ webinar, we discussed how businesses can use data to see patterns, make future projections, and adjust their market behavior. Data can be applied at various stages of the M&A process, from the initial search for opportunities up to the continuous evaluation after a deal has been sealed.

Just a couple of years ago, gut feelings and intuition ruled as a major tool to define potential acquisition objects. As businesses and technologies became more sophisticated, the M&A screening stage has become at least partly automated. For that, companies analyze financial as well as non-financial data.

For instance, data mining and text searching tools can evaluate media (and social media) sentiment and uncover potential risks. The application of AI-powered data analytics and AI can provide a ‘bigger picture’ view into online company reviews on sites such as LinkedIn or Glassdoor. By having a comprehensive overview of relevant online content, the buyer side can better estimate a company’s reputation and also identify weak points that they can improve after the acquisition in order to achieve added value.

Since due diligence requires a review of large amounts of data, AI technologies can give a helping hand in looking for possible red flags. There are already several proprietary platforms that can ‘intelligently’ scan vast amounts of texts and data sheets to highlight issues that require the attention of a due diligence team.

The same goes for the negotiation process. As AI tools are now capable of extracting important data from negotiated deals (for instance, timelines, prices, dates, returns, etc.), they could make the job of legal and financial teams substantially easier. Additionally, several data analytic applications can parse public data (like the U.S. SEC documents) to provide additional information, useful for gaining leverage while negotiating a deal.

In the post-sign phase of a deal, data obtained and the analytics tools used, can be integrated into a company’s business intelligence processes. Thus, the buyer side retains its grasp on the key data sources and insights preceding the deal and improves its operational and strategic management.

Another case would be minimizing the dependency on the informal culture and institutional ‘memory’ of an acquired company, especially if a staff reshuffling has been planned. Data analysis and subsequent automation could support repeatable tasks and adapt to the new situation.

Gaining advantage from data may be easier than it seems, as one of the panelists, Director of Forecast Australia, Greg Norman pointed out.

‘Data can be beautiful. Data can be useful,’ he stated, showing infographics depicting all the NBA shot locations by Lebron James with a clearly visible 3-point line. Sports aside, data analysis can show the underlying trends and perspectives in the economy that cannot be seen at a glance. Here’s a couple of noteworthy examples.

Having Confidence in Data during Periods of High Volatility

Making transactions during periods of high volatility can be daunting. Nevertheless, if one analyzes historical periods of volatility, it can help to provide confidence. Making investment decisions today based on the data from yesterday may seem confusing.

However, it can show how the industry and the market have performed during such times in the past and may discover certain patterns. Additional insights from data, says Greg, can be obtained by asking questions like ‘What were the attributes of that volatility? What similarities are there between the past and the present situations?’.

As an example, he showed charts of housing prices in Australia for 2008-2012, i.e. during the global financial crisis. Though the patterns of market dynamics seemed to be similar in terms of ups and downs, looking at the exact numbers, one could clearly see that the markets in the non-capital cities were far less volatile than those in the capital ones.

Hence, Greg concludes, initially one could think that investing in real estate during tough times would be too risky. But digging deeper into data, a potential investor could clearly see that regional markets had far fewer risks. Thus, proper filtering of data can totally reshape a given perspective.

As the 2019 KPMG Australia report stated, ‘Big Data opens up a new world of business opportunities for those ready to deploy and enhance commercial offerings on the back of new insights.’ Moreover, the survey conducted by the company discovered that for almost 55 percent of respondents, data and analytics are a crucial part of their due diligence process. More than two-thirds of respondents get raw data from their targets and run their own analysis.

‘You can find the power of the data by not only looking at it from a high level but digging deeper to a field level,’ Greg says. One of the examples of such a top-down approach is the analysis of the Australian hospitality market after the nationwide lockdown was lifted. Here the attendance rate of Australian pubs and clubs, in general, showed a substantially lower result YoY.

Nevertheless, the same indicators for Queensland described a different picture. There, the number of visitors has increased. An even better growth rate was uncovered while ‘downgrading’ to Queensland suburban pubs and clubs. ‘In large cities like Sydney, Melbourne, or Brisbane, pubs and clubs simply haven’t reopened after the lockdown, while people are not returning to their offices. In suburban areas, such locations are doing very well.’

This example also provides a great lesson for professionals in the M&A field. Quite often, surface-level data may show a confusing picture. Hence, proper data analysis can be a powerful tool for potential deals and transactions, providing the ability to separate the wheat from the chaff, i.e. to read the micro-level details and use them to make macro-level decisions.

Archive
apac
The power of people and data in divestitures and consolidation: Outlook for 2021