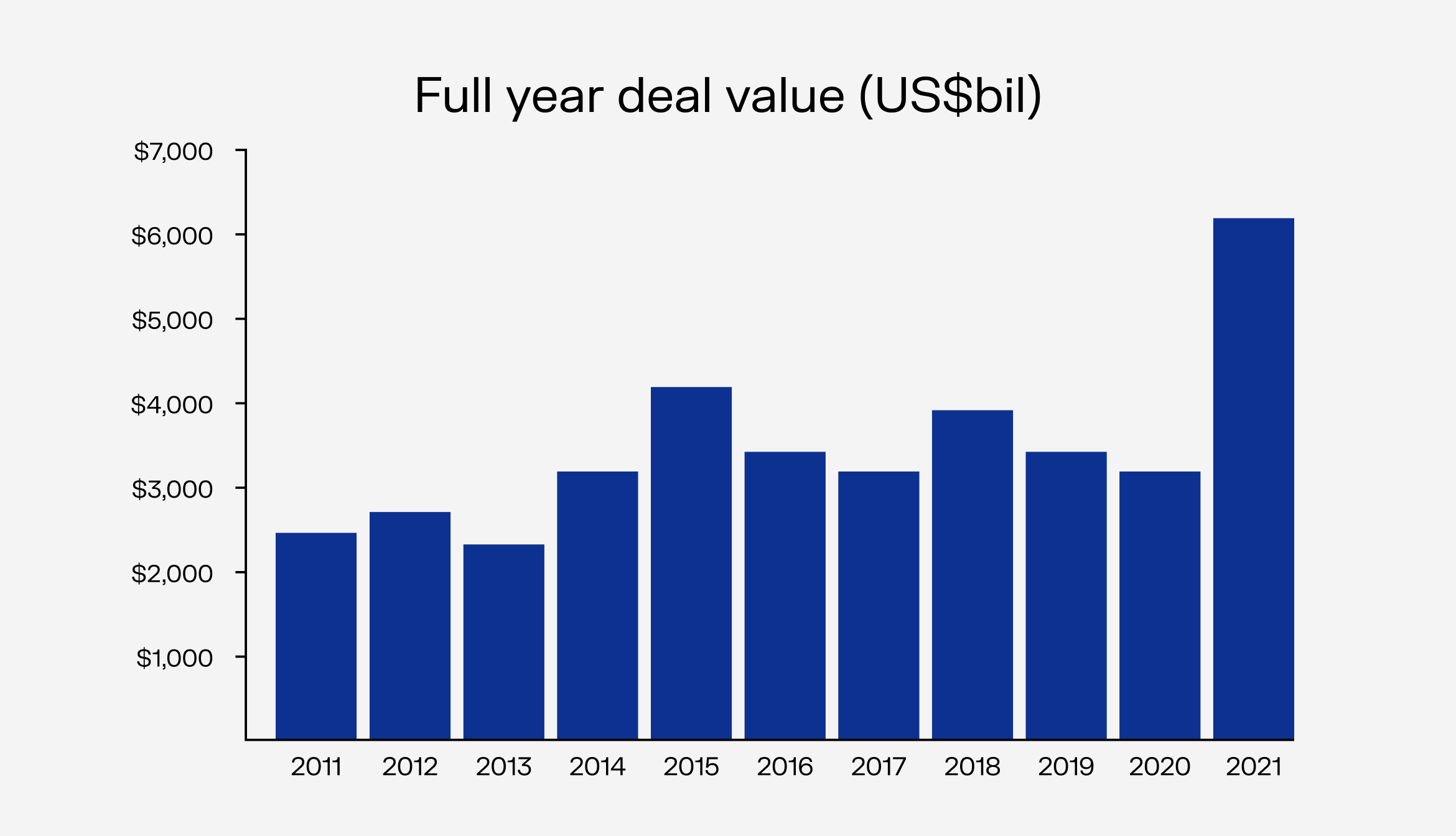 To better understand the M&A notion and how it can boost your business, let’s go through the key points of mergers and acquisitions.

Definition of mergers and acquisitions

Mergers and acquisitions is the general term that refers to the consolidation of two or more companies.

Mergers and acquisitions are often used synonymously, however, these are two different deals.

A merger describes the process of two privately held companies or public companies uniting into one completely new entity to face strong prospects in the industry or conquer new markets. These two companies are of similar size and have similar growth goals. A new legal entity gets unique branding, and a new stock price is formed.

When it comes to the acquisitions process, one company takes over another, becomes its only owner, and obtains a controlling interest. The acquiring company is usually a larger organization that obtains a smaller one — the target company.

A friendly acquisition happens when an acquiring firm and an acquired firm negotiate M&A prospects in order to gain new financing options for the business.

Key takeaway: The main difference between a friendly and hostile M&A deal is the way it’s negotiated with the target company’s board of directors, shareholders, and management.

Types of mergers and acquisitions

Structure of mergers and acquisitions

The structure of mergers and acquisitions can be different depending on the relationship between two companies that are involved in the deal:

Reasons for mergers and acquisitions activity

Below are the common reasons why private and public companies consider M&A deals:

Valuation methods during mergers and acquisitions

The valuation process is an integral part of any merger or acquisition deal. It’s conducted by acquiring and selling sides.

To outline the final deal value, both parties usually use the following methods:

The due diligence process can’t start without a letter of intent. This doesn’t oblige parties to commit to the transaction yet, but it obliges to certain confidentiality liability.

After this, the due diligence process begins with attorneys, accountants, tax consultants, and other professionals involved.

When the due diligence is complete, participants of the mergers and acquisitions deal prepare a conclusive agreement. The type of agreement depends on the transaction structure.

Such a contract always focuses on the following terms:

Mergers and acquisitions deals are a common decision for companies who seek growth and new financial opportunities. It allows for exploring new industries and gaining a bigger market share.

M&A deals can be of various types and have different structures based on the goals parties involved pursue. The guide above covers all the key aspects of an M&A deal.