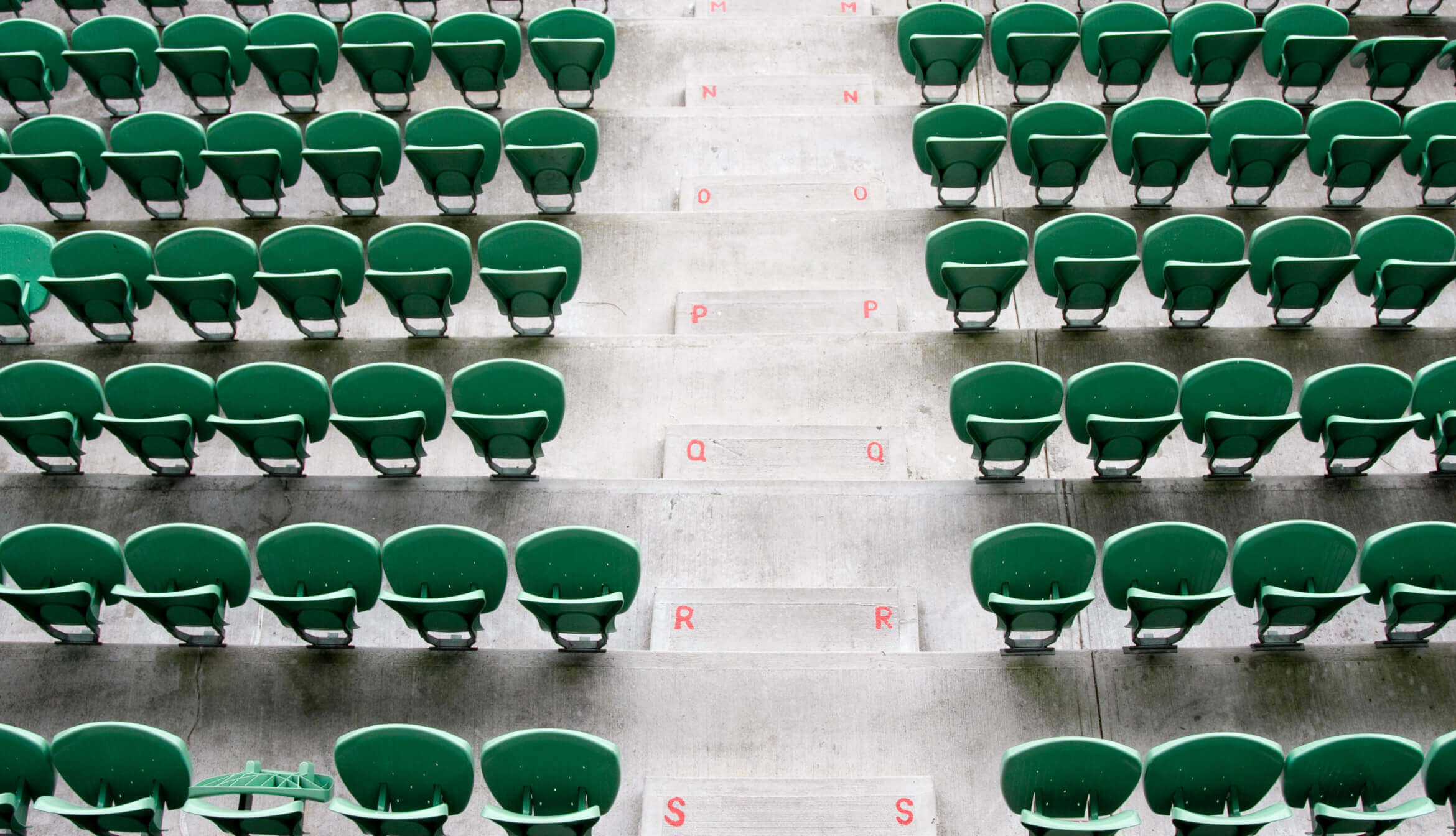 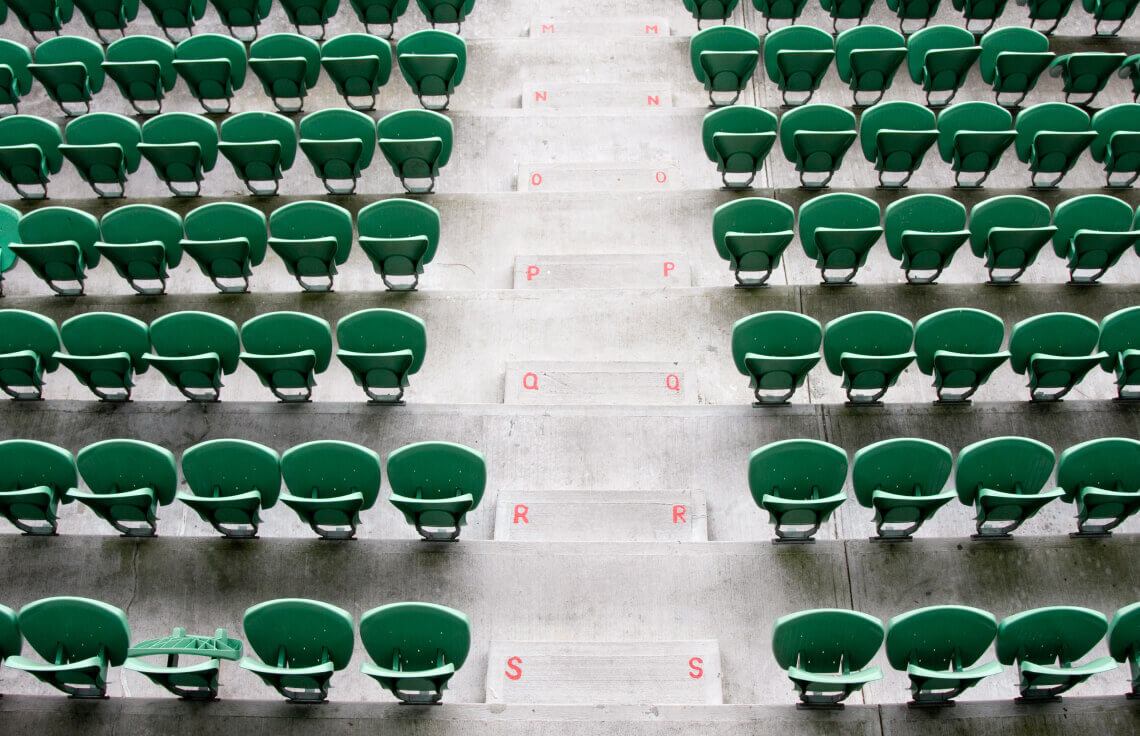 Today, an unfortunate term frequently appearing in the news is the tech layoff, referring to companies making mass firings.

These layoffs are directly related to the global economic crisis, with widespread price inflation and rising interest rates. If you are unfamiliar with those terminologies, I simply refer to the most didactic video I’ve ever seen that explains it in a way that reminds a CBN broadcast.

Going back to the question, what are the roots of the startups’ mass layoffs worldwide?

Many recent events, such as the COVID-19 pandemic, have deeply shaped our world; for tech specifically, I will highlight the following:

So going back to the statement: less interest = more money in the market = more the economy moves. Right? Up to a point, yes. However, a potential side effect of those listed factors is runaway inflation, when prices rise at a rate that dramatically accelerates.

This type of behavior affects the whole production chain. In tech, it is no different:

It is precisely this effect that we’ve seen in the valuation of startups. The price went up. Investments in tech companies have increased a lot. Companies took the opportunity to raise new rounds and make IPOs and follow-ons. The money comes directly via growth plans that include expansions of the current operation, as well as new directions, ranging from

When interest rates are low, safer investments are less profitable, opening the faucet for riskier investments. Companies then started to receive more money, which was especially marked in Brazil because, historically, the country lived with higher interest rates, and the Venture Capital market is growing as an asset class.

Between 2020 and 2021, we saw a boom in IPOs, venture rounds, and many acquisitions by tech companies. Several funds were founded in this period as well.

But if interest rates rise…

What happens when interest rates increase? Less risky financial market products pay better. Government or large company bonds pegged to interest rates also start to pay better when rates are higher. From an investor’s point of view, this is when your basket of riskier assets starts to look too heavy,  and given that the returns on safer financial products are more attractive, money begins to migrate). In the world of startups, Venture Capital is the primary funding source, mainly private companies, which do not have access to credit with the banks or trade shares on the open market).

A Venture Capital fund also has its investors. And to satisfy these investors,  a venture capital product has to deliver more return because the product’s risk is higher than fixed-income security. In a rising interest rate scenario, Venture Capital needs to deliver even more, which usually means being more diligent with potential investments, and demanding more from startups (better metrics, more capital efficiency).

The market is not binary. The fund will still invest, but it will be more diligent in the process. The Venture Capital investor will allocate capital but be more diligent. Companies will raise money but must prove that they can adapt to the new conditions. Those willing to step on the accelerator in a low-interest-rate scenario may need to revise their plans.

If a startup is less attractive, does it costs less?

The two charts below show the top 10 US companies in saas/cloud, looking at the company’s market value by projected revenue (also known as a revenue multiple). The one on the left compiles recent data from Nov/2022. The one on the right uses data from mid-Nov/2021.

In short, a year ago, the top 10 companies with the highest revenue multiple traded at an average of 57x their projected revenue. Today, that value is almost 80% lower than it was a year ago.

In essence, a lower valuation means these companies are cheaper (or less expensive). However, it also means that the cost for them to raise capital is higher. It is more difficult and more expensive to bring investment in-house. So, how can they keep the business operating in a cash-burn scenario? Reducing the burning is not just an obvious alternative. It’s often the only one.

In the end, it is necessary to balance the accounts

In our carrot cake example, if the number of people willing to pay R$10 for a carrot cake decreases, I will sell less. On the other hand, how do I keep my business standing with fewer sales? Simply put, I need to have fewer costs.

In tech, the highest costs are personnel, the main expenses in marketing and sales, administration, and research and development related to people – and part of the operating costs too. Layoffs emerge as a (quite tough) alternative to balance the accounts. The reality is that companies don’t get from small startups to big techs like Stripe and Twitter without making tough decisions.

A scenario of 8% inflation means one month less cash burn per year. Macroeconomic scenarios are challenging to predict, but they influence the plans for many production chains, and technology/saas/cloud/I.T. is no different.

This article does not intend to give an opinion on any measure (including layoffs) taken by startups or investors in the technology market. The article also does not reflect scenarios for all startups – but it works as a general reading of the market now. 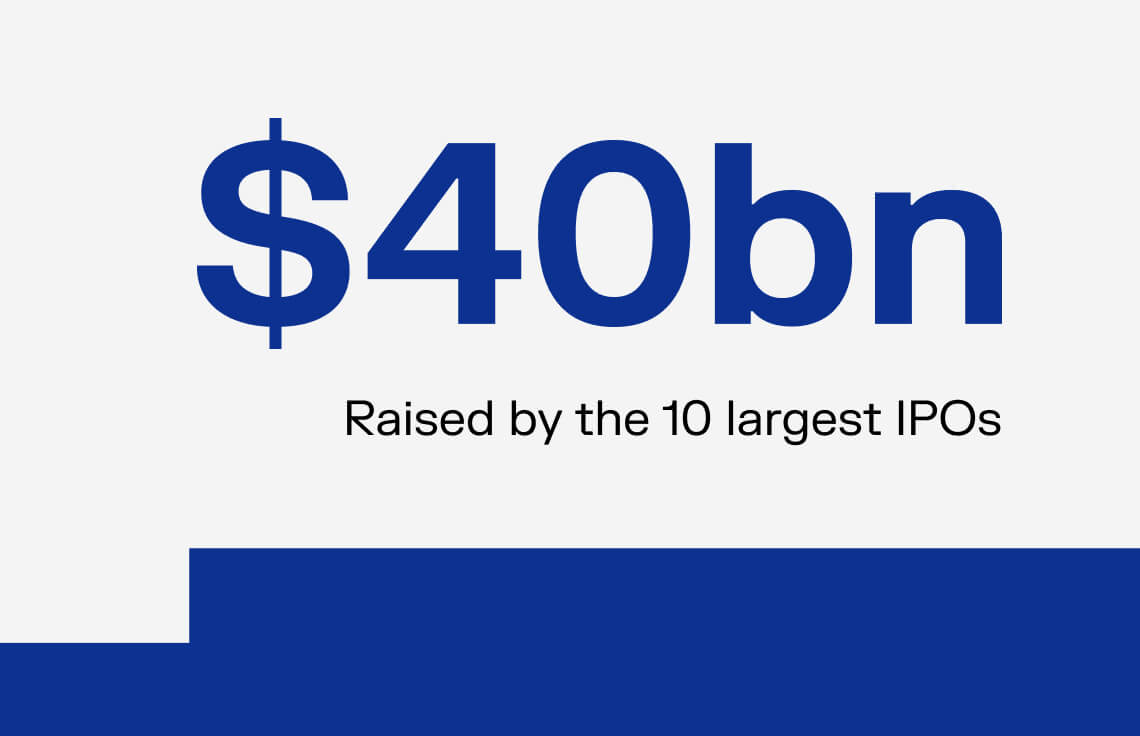 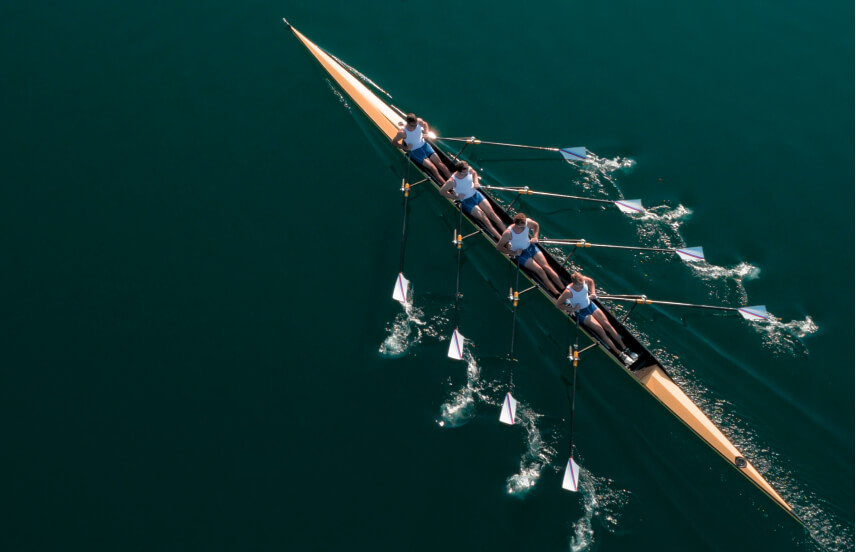 Deal drivers in Brazil, H2 2022: preparing for
what is ahead