Three Cases to Describe the Progression of Impact Investing ﻿ 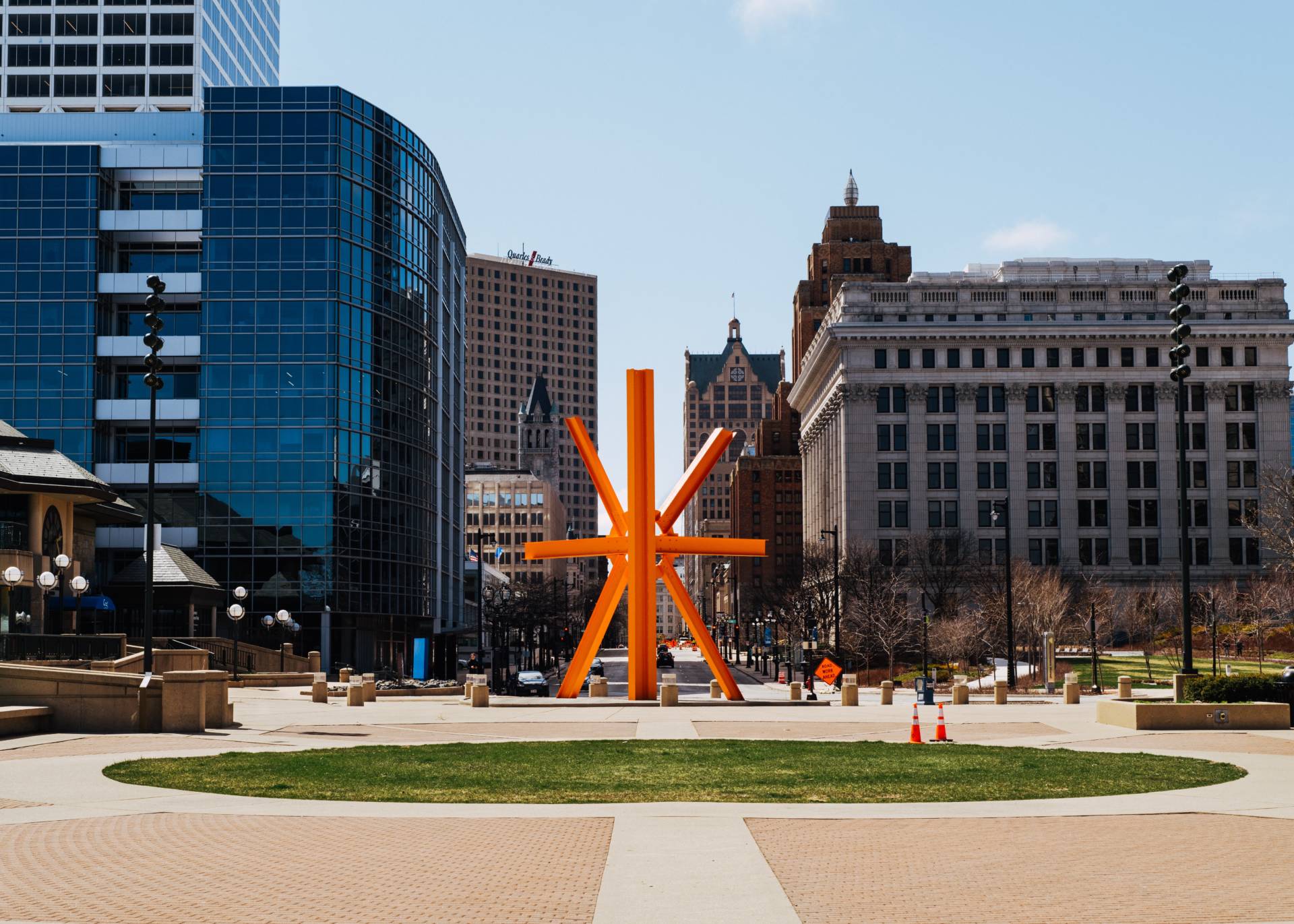 The responsible investing boom stands on the strong idea of avoiding harmful companies and sectors. Investors wanting more societal changes are fueling growth in impact investing, this being a process of allocating capital to assets that push positive changes forward. For example, impact investors target assets that intentionally ‘do good’, that is, they deliver measurable economic and social change; for example, cutting carbon emissions, improving gender diversity, or progress on racial equality, to name just a few.

Impact investing is an approach that aims at generating a competitive RoR while investing funds into projects that will have a positive environmental, economic, or social impact. Though the term was coined in 2007, projects in this sphere started more than a decade earlier. Since then, the models and practices of impact investing have evolved.

To discuss current trends and developments in the impact investing industry, the M&A Community gathered experts for a webinar on Impact Investing and Emerging Opportunities in a Post-Pandemic World. One of the professionals invited, Leo Williams, Managing Director at SEAF (Small Enterprise Assistance Funds), described three major cases to explain the evolution of impact investing, from supporting city communities to tackling national and global issues.

One of the spheres pioneered in the early 1990s was that of inner city investing, namely the Initiative for a Competitive Inner City (ICIC). The main crux of their investment was the following; you have suburbs with high per capita income, however, you also have inner cities with lower per capita income but with a higher population density. If you look at the spend per square kilometer, you can see that cities offer tremendous opportunities for investment. Hence, you should look at a per kilometer basis, not a per capita basis.

Among the leaders in innovative impact investing in inner cities are the Calvert Foundation and Living Cities. The former has been directing many of its investments into inner city revitalization efforts. They give investors opportunities to support their local communities via several innovative initiatives. Since 1995, Calvert has channeled ca. $1.5 billion into smaller social and economic development efforts.

For instance, one such program, Ours to Own, has a low entry barrier for community members and residents who want to invest in their community; investments can be as small as $20. The program currently works in four U.S. cities: Denver, Minneapolis-Saint Paul, Baltimore, and Chicago.

However, its logic is consistent regardless of whether you are looking at New York’s inner city, California’s inner cities, or inner cities throughout Middle America. The other advantage is that inner cities are always next to suburban resources i.e. suppliers have access to client firms. The proximity of inner cities and suppliers is also a huge advantage. Moreover, you have the available resources in the inner cities that cost less to access, and you have many of them. So, these give the ideal opportunity to have an impact on inner cities.

As impact investing continues to grow as a way to support urban economic development, innovators such as Calvert will play a substantial role in promoting the kind of flexible strategies necessary to guarantee that inner city communities can get the financial support that they need.

Another case is Access Ventures, whose mission is to ‘create a more inclusive and creative economy, an economy that functions for all people and in which they have the financial freedom and mobility to pursue every opportunity’. They are looking at how they can have an impact right there, in the venture capital world. The company is funding entrepreneurs who are interested in creating a more inclusive economy. Access Ventures are also looking to have an impact online through loan programs.

For instance, they purchased their first vacant home in April 2014. One and a half years later, they launched efforts to give access to capital with Kiva Louisville and Growth Loan. Later on, they moved to more sophisticated technological tools. In June 2015, Access Ventures made its first direct investment into Virtuous CRM, a responsive nonprofit CRM & marketing automation platform helping build better donor relationships. In December 2017, they launched VSCO Voices, a grant program that supports creators who empower marginalized communities through art.

One of their recent investment projects has been targeting the housing crisis in the US. The solution serves as an additional income source for American renters as almost half of them pay too much on rent. Meanwhile, the number of empty bedrooms in the homes of elderly people is at an all-time high. The Nesterly project helps to tackle both issues, being a simple way to find a trusted tenant for over 30-day stays. The platform has received funding from Access Ventures’ Reconstruct Challenge grant program and is changing the lives of many American communities.

Access Ventures believes that we need to stop thinking that succeeding is linked with scaling. For communities to thrive, we need main street culture-creators like local restaurants and coffee shops. A thriving economy is one that realizes the value of these businesses and the symbiotic ways in which high-growth and normal growth companies’ function.

In the 1990s, SEAF started to look at emerging markets, like those in post-socialist Poland, Romania, and Russia. They were looking at how they could help move from an agrarian to an industrialized economy, from a centrally-planned to a market-driven one. Another example: post-conflict Afghanistan and Colombia, where investments helped to strengthen the economic fabric and rebuild infrastructure.

Moreover, given the substantial fiscal cost of the Covid-19-crisis to developed markets, governments in emerging markets will need to work with specifically aligned private sector investors to avoid a debt crisis. Sovereign debt levels are rising everywhere, often from an already sizeable base. Since most countries cannot simply print money to support these stabilizing payments, the net effect is a large increase in liabilities with little hope of a powerful recovery when it is deemed safe to ‘restart’ economies.

In this case, impact investors can, and have to help SMEs in emerging markets grow and reposition. Otherwise, many of the gains that have been made there over the past 30 years may be undone. It is time to think regionally, not globally. There are reasons to believe that emerging markets that are closer to major ones will do better. These are, for instance, Central America and the Caribbean near the US and Canada; the Maghreb next to Europe; the Levant (Jordan) and Turkey close to the Emirates and Saudi Arabia. 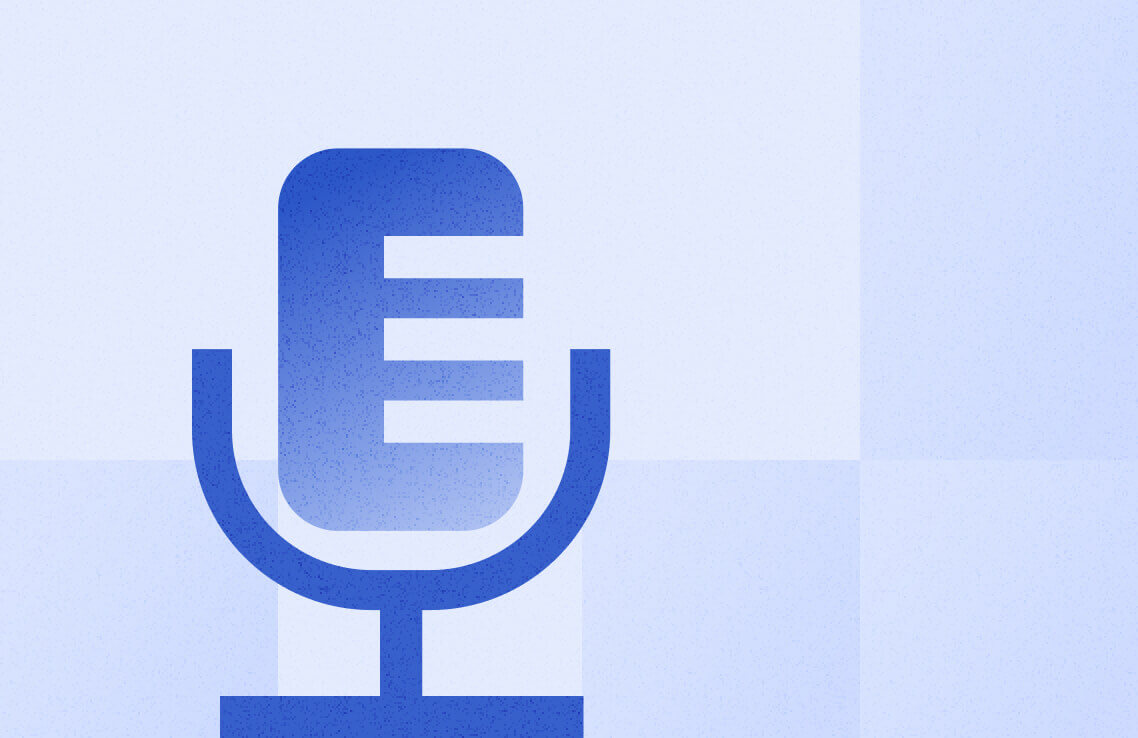 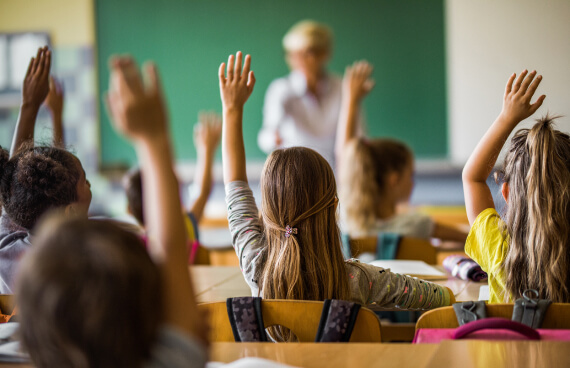