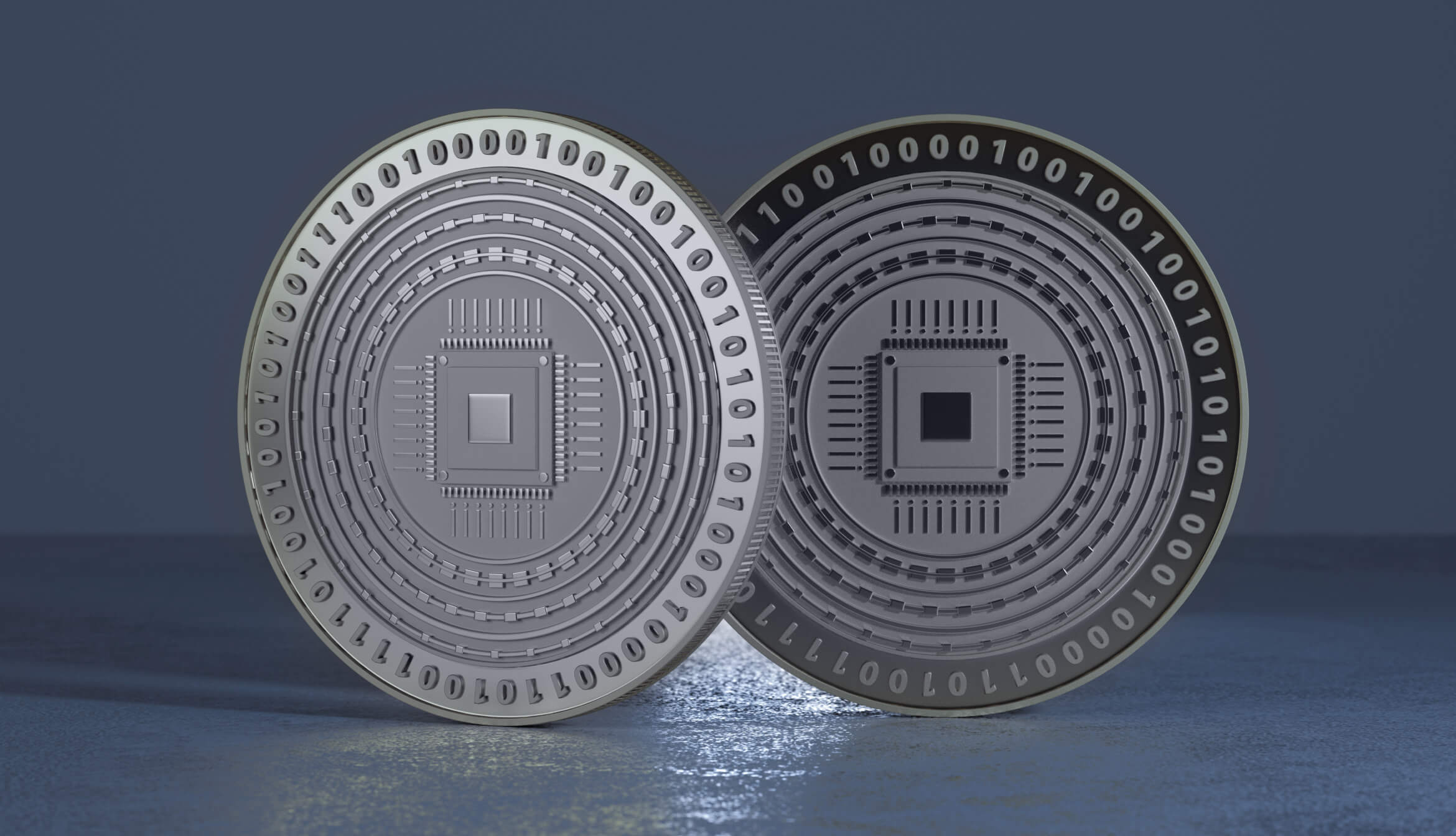 Cryptocurrencies, once viewed as the province of nerds and dodgy financial transactions, are now becoming mainstream. More countries around the world are allowing transactions using digital currencies with some, notably China and the US, developing their own national cryptocurrency as well as implementing new financial regulations.

The M&A Community hosted a webinar on 30 June 2021 to discuss the extent to which cryptocurrencies have the potential to disrupt established banking systems, and assess the positive and negative impacts that they are expected to have.

Winston Ma, Founding Partner of CloudTree Ventures and Author of The Digital War: How China’s Tech Power Shapes the Future of AI, Blockchain, and Cyberspace

As the world recovers from the impact of the Covid-19 pandemic, which included a significant shift towards more digital transactions, digital currencies are beginning to be taken very seriously by governments, regulators and businesses.

There are already more than 5,000 such currencies, accounting for some 1.5 trillion dollars of global financial transactions, though only a handful (of which Bitcoin is the largest) take the lion’s share. They clearly have the potential to disrupt not only the global financial markets but also the validity of existing currencies.

According to the Bank for International Settlements, 80% of banks are already well down a path of embracing the challenges of these new currencies, and the remainder are starting to follow.

The US dollar is by far the most significant global reserve currency (60%) and the US is expected/needs to be the global leader in ensuring a suitably regulated environment for the development of digital currencies. The US already allows the use of cryptocurrencies by private companies and the Federal Reserve is working with MIT to develop a Digital Dollar. Other countries, notably Canada and China, are already developing new financial regulations and there is a global shift towards a more stable/regulated setting in which such currencies can develop.

While many have viewed cryptocurrencies and blockchain as two sides of the same coin, China is keen to differentiate them. Earlier this year President Xi called for more research and investment in blockchain technologies while cracking down on the mining and trading of cryptocurrencies.

China is also likely to beat the US to become the first major economy to adopt a national digital currency. China has almost a billion internet users with the same language, culture and enthusiasm for mobile payments (particularly in rural areas). It accounts for around 70% of the global supply, meaning that their crackdown has global implications.

It is worth noting that there is also an environmental consideration – cryptocurrency mining in China is estimated to generate carbon emissions equivalent to the entire CO emissions for a country such as Qatar.

While the Chinese crackdown has so far concentrated on mining, the Government has been asking banks to limit cash flow and Huobi (one of China’s three main exchanges) has now halted its derivatives trading following the suspension of its bitcoin mining services.

China is likely to be the global center of innovation in blockchain developments so the introduction of a national digital currency could have a major impact. As other countries follow suit, existing cryptocurrencies will be facing competition from those backed by central banks.

From the perspective of the banking community, blockchain is seen as a wholesale solution. In Switzerland there are now 16 banks and the NASDAQ working to develop a wholesale central bank digital currency that could revolutionize the settlement process, removing many of the middle men. In the US, the Digital Dollar project is looking at the retail aspect, with conversations about issues such as whether CB (and indeed private) digital tokens should be general purpose or wholesale only.

Bank accounts are not currently programmable. An account-based system requires multiple ledgers, each with separate liquidity requirements. Blockchain only requires one ledger and each participant only has one liquidity requirement. The banks can therefore see significant advantages in digital innovation. And there is an impetus for digital currencies to be backed by sovereign/central banks rather than completely centralized.

Cryptocurrencies have already evolved into useful options in countries whose national currency is volatile. They offer independent cheap money, albeit that their value can fluctuate dramatically and all risks are borne by the buyer. However there are prospects for consolidation and M&A, with due consideration of potential culture clashes.

How should Bitcoin be used, bearing in mind both its negative and positive aspects?

Bitcoin is excellently designed but its ecosystem is less supportive than others and it may be challenged by the development of multi-chain options.

It still only represents a tiny percentage of the global financial market (less important even than gold) so its main benefit is that it is incentivizing governments to develop better policy and regulation.

We do need a clear definition of a security vs a utility token and whether it is just a security offering.

It does seem that the anti lobby in Washington is being persuaded of the advantages of a cryptocurrency and accepting that the current banking system does need updating. The pandemic helped this conversation and financial services are now seeing new cryptocurrency entrants as competition.

Is China’s CBDC intended to compete against the current private systems?

Not just against the private currency providers. It will be controlled by the central bank rather than commercial payment companies and will offer a sovereign currency as competition for existing cryptocurrencies. At the moment mobile payments in China are mostly controlled by two commercial entities responsible for 90% of transactions, with the central bank payment system taking less than 5%.

Some US thinkers are convinced that the Chinese Government wants the CBDC to ensure competition against the dollar as the global reserve currency of choice while others see it more as competition for the domestic traveler private sector.

However, this could just be another area in which China is developing global influence. Currently the US dollar, Euro and Pound Sterling are dominant as global currency reserves and China wants to be a player. Their greater involvement could also encourage other countries to compete with the US.

They are not a fad and will not be going away, so do your research.

This is a tipping point for US regulators – China is leading the way and the dollar is losing its luster. 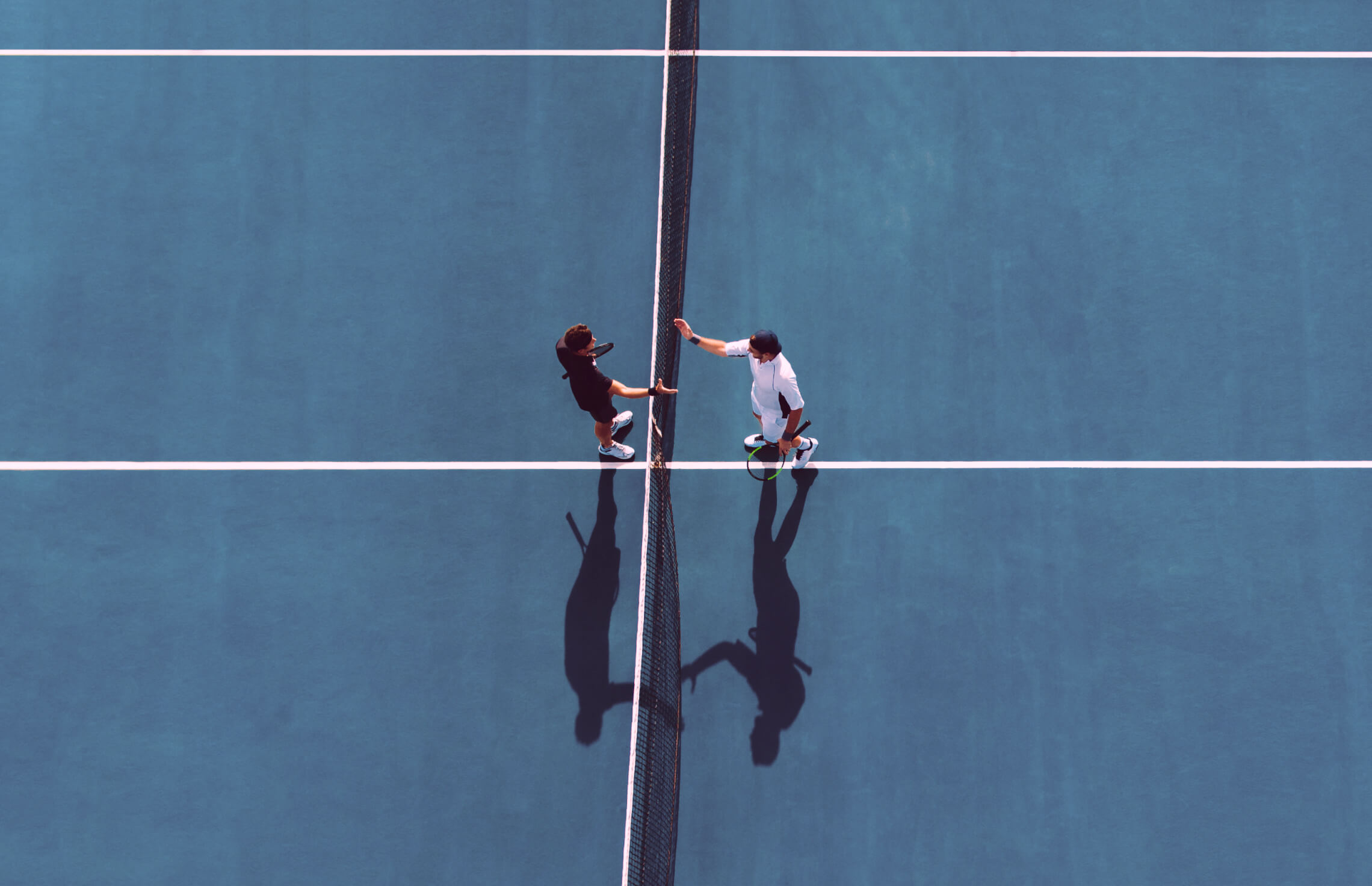 Buy-side vs sell-side in M&A transactions 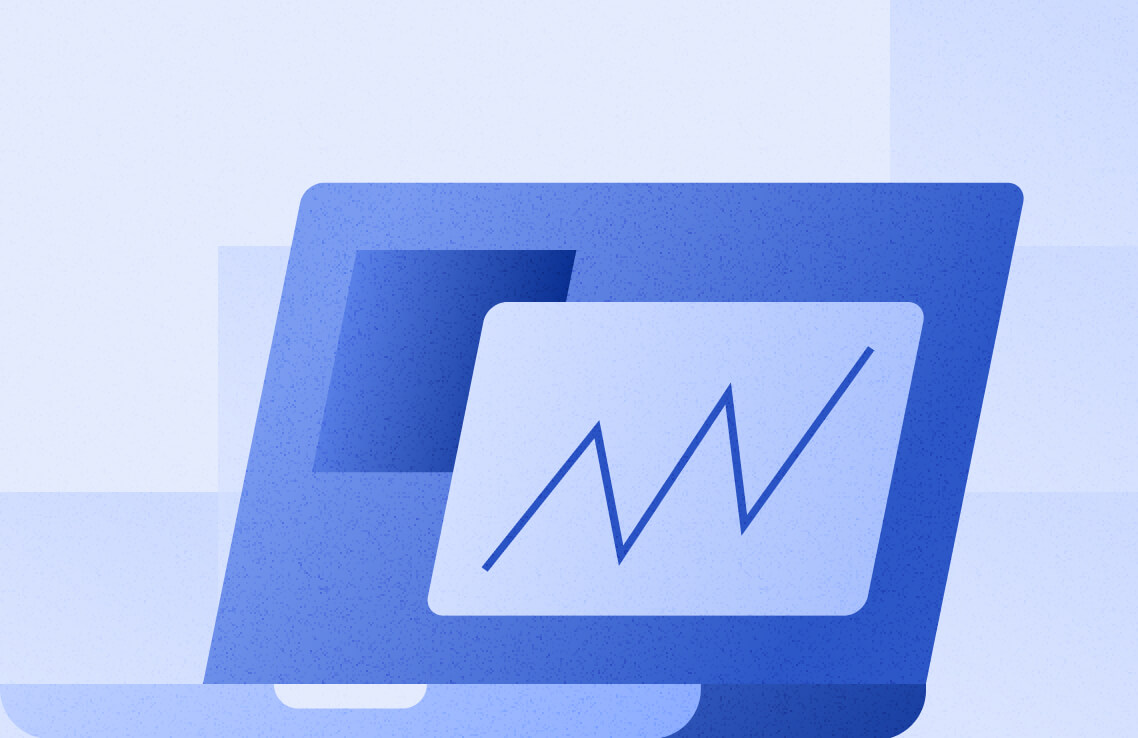