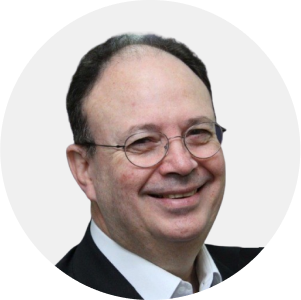 Venilton has been the executive president of ABDIB – Brazilian Association of Infrastructure and Basic Industries since January 2016. He was president and member of the Board of Directors of Banco Fator. He served as Director of the Infrastructure and Planning areas of BNDES (1990-1992), as well as holding the position of Director of the National Treasury Department. He is an Economist and holds a Master in Economics from University Sao Paulo. He was Professor-Coordinator of the Mergers and Acquisitions course at FGV-PEC. 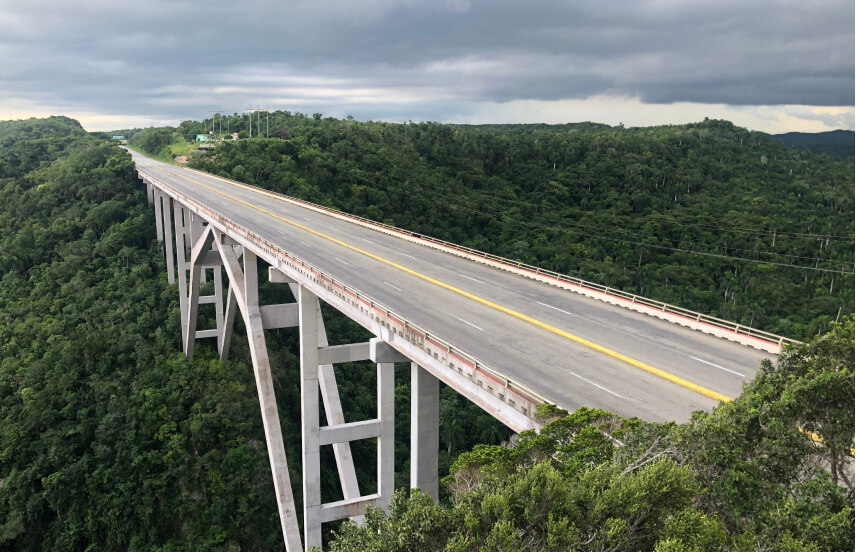