How the rise of China changes the M&A game worldwide 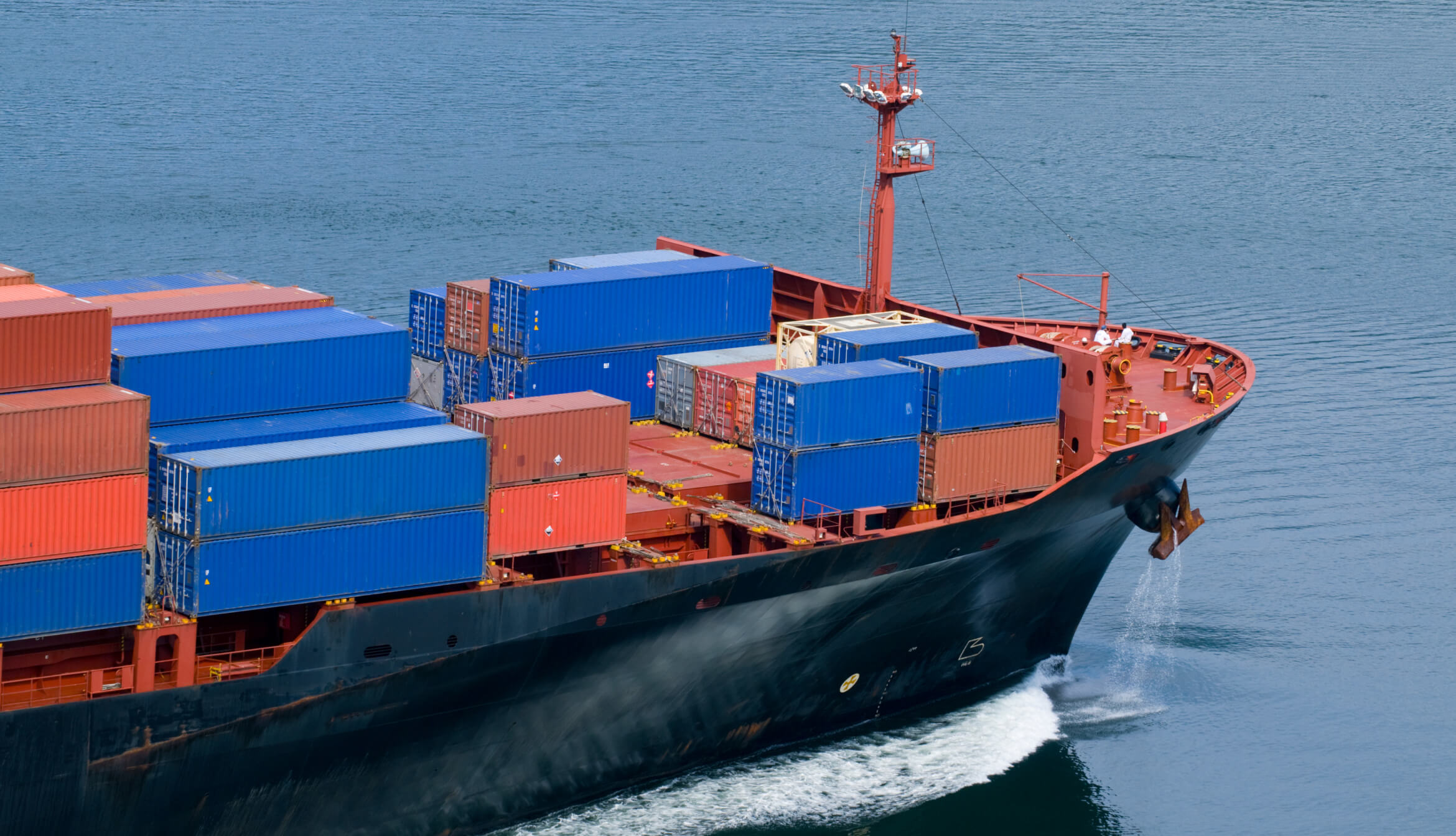 While the M&A landscape has experienced significant short-term changes because of the COVID-19 pandemic, investors are very conscious that its current bias towards the west could be upended by the growing importance of China.

At the M&A Community webinar on 14 December 2021 we discussed current trends and considered opportunities, risks and strategies for dealing with China’s growing market presence and influence.

Matt Fish began by suggesting that the title of the webinar might not reflect the current situation, as China’s rise to power is not as inexorable as it seemed a few years ago. He and Grace Wang discussed China’s current situation, what is changing, and where the opportunities lie. Then Klisman Murati talked about China as a global power and how we compare it with other economies. There followed a short panel discussion chaired by Jason Stout, International Relations Manager for the M&A Community.

There are definite signs of re-engagement with cross border Chinese investment. After two years of inertia there is a renewed appetite for re-assessing exposure, particularly for assets funded by private equity. This could potentially mean a shift back to investing in China.

But while it is true that multinationals struggle to compete in China, there are opportunities for smart investment and pockets of opportunity for foreign companies, especially in less sensitive sectors of the economy. Foreign capital is welcomed in areas such as industrial technology and leading components. This may not be the case in five years’ time if government policy shifts to favor local players, but we are seeing a lot of investment now, particularly in areas such as environmental technology.

Talk of a geographical shift has been an exaggeration: there is still only a trickle of foreign investment in adjacent countries, though this could increase in 2022.

How is China changing?

China’s economy today is not that different from other market economies although their national strategy is subject to change and needs to be monitored.

China’s economic growth over the past 30 years was based on resource-intensive manufacture and low wages. The Government is now pushing a shift to high end manufacturing and services, with a greater focus on technology and innovation. As well as this change of approach China also shares the same challenges as other economies such as skills shortages and climate change.

In its pursuit of advanced technology and greater control of supply chains China is actively seeking foreign investment. Software services, electronics for electric cars, consumer goods and new energy are all key opportunities. Outbound M&A is also focused on these areas.

The current Five-Year Plan offers support for Chinese enterprises while promoting synergy between domestic and foreign industries and encouraging exports of Chinese technology and brands, particularly to Europe and Asia.

The US, while still significant, is not as important to China as it was five years ago. Chinese companies are delisting in the US because of regulation at home and are refocusing on China or Hong Kong. Over the past 12 months there have been big M&A transactions with countries in Eastern Europe and the Middle East, with a surge of outbound investments in new energy, power and utility sectors.

Private equity operations in China are less mature than elsewhere but the number has increased dramatically and they are becoming more competitive, especially in large PE funds.

China’s rapid growth over the past 40 years can be attributed to a number of factors:

Although the Chinese economy has seen rapid growth and an upturn in liquidity, this is not necessarily reflected in the stock markets. For instance Shanghai had an annual compound growth of 3.4% versus 14% for the S&P Index. Companies need to consider whether to invest in established markets with a degree of predictability or take a risk on emerging economies.

There are other risks. Three quarters of Chinese wealth is invested in real estate, a sector which is currently facing serious issues, the financial tribulations of Evergrande being just one. Unhappy investors could lead to an economic slow-down with consequent impacts on commodities. China is the largest buyer of commodities in the world and some emerging markets that rely heavily on Chinese purchases would struggle to find other buyers.

So how do we define power and could China displace the US as the world No.1?

If we look at the various measures of power and which countries have predominated in the past, we can see that different aspects of power can be decisive. So, for instance, while the US could be said to have won the Cold War, Russia retained its spheres of influence in South America and Africa so could not be said to have lost. Likewise, though America is now losing its military advantage it has a global commercial reach with the likes of Amazon, Google and Uber that China’s Alibaba and Didi cannot match, at least for now.

We can create a Global Power Index by quantifying the different aspects of global power and then we can compare nation states today with those of the past as well as one another.

A nation state is powerful when it thrives in six areas of development: military balance, technological leadership, geo-strategic positioning, systemically important commodities, financial strength and an active consumer market. Once we establish metrics for each of these categories we can score countries against these and determine not only which countries are currently the most powerful but what might affect their position in years to come.

What can investors expect in the future?

Looking at the top 100 mid-market funds served by KPMG the average exposure to domestic China was about 15%. Those with more exposure were actually surprised (and concerned) to learn that it was that high. For the past two years, with travel virtually halted, there has been very little activity and companies are just starting to reassess their position.

The Wall Street Journal has suggested that China could soon outpace the US in high tech if nothing changes. What does the Panel see coming up in the next 10 years?

In terms of industrial automation China already has the highest global demand of any economy. The prospect of robotics costs driving manufacturing closer to home seems unlikely – robotics do not decrease costs and are of interest for other reasons such as attaining a level playing field.

As previously mentioned, the US may have “won” the Cold War but Russia still remained relevant as a global power. So what would it mean for the US if China took the No.1 spot? When China innovates it is at a domestic level, whereas when the US innovates the world adapts, and it is this marketing to a global audience that gives the US dominance.

So the key question is whether Chinese innovations will go global….