M&A in the north of Portugal: tough situation, plenty of opportunities
emea M&A

M&A in the north of Portugal: tough situation, plenty of opportunities 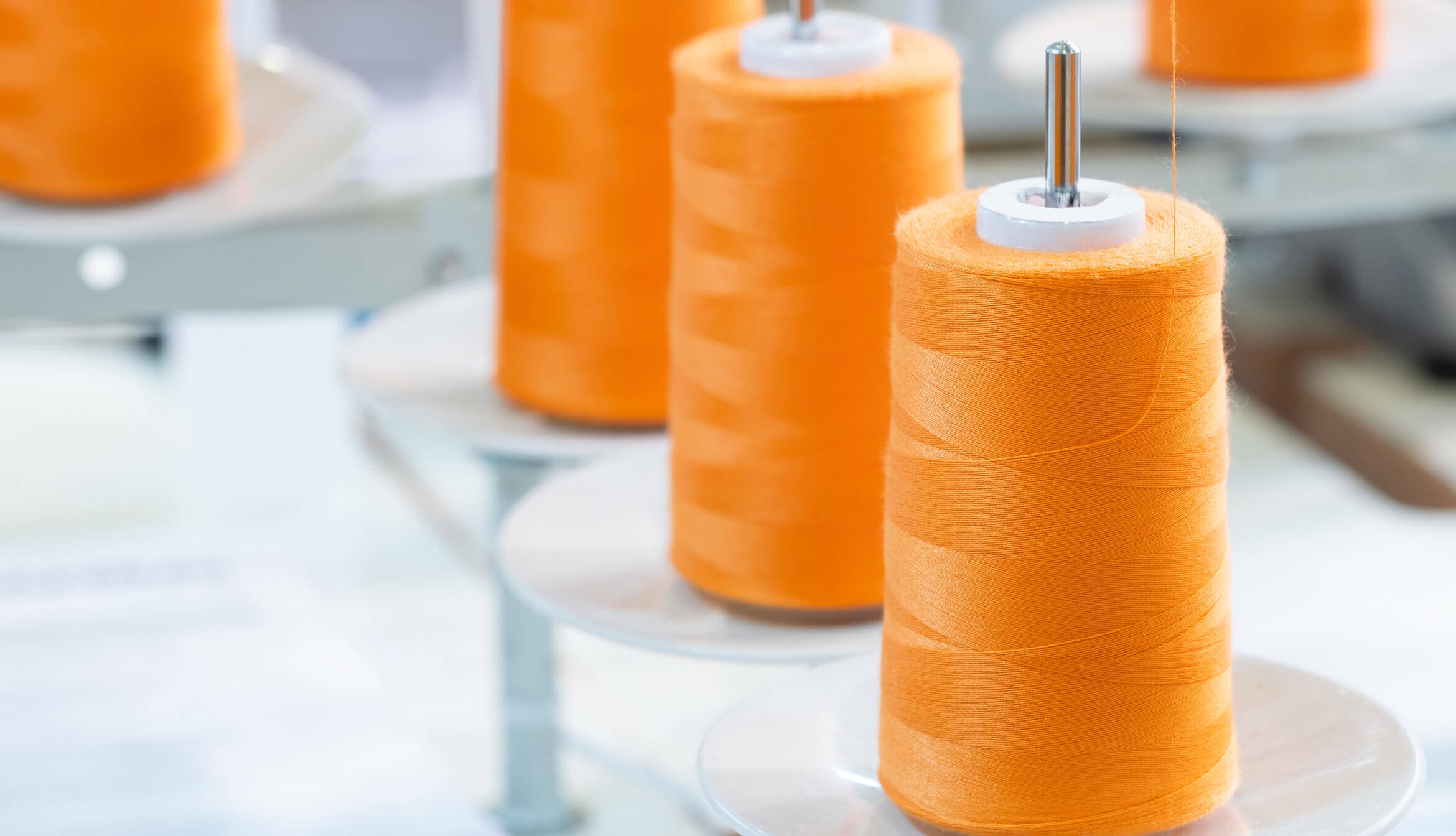 Portugal’s economy has faced several challenges in 2020, as tourism, the main contributor to its growth, was struck by the imposed travel restrictions. In the 1H20, business activity fell by 18% compared to pre-Covid levels. The economy started to recover in Q3 2020. Nevertheless, the pandemic pushed back, making a deeper recession more likely.

As ING points out, the country has several features increasing its vulnerability to the current health situation’s shocks. It is not only about tourism. Portugal is also one of the top-5 eurozone countries, in which the share of small companies (up to 9 employees) is the highest.

Moreover, the fiscal space of Portugal is also relatively low. Though the country has recently managed to overcome the debt crisis, the government debt-to-GDP ratio still stood at 117% last year. Thus, one can expect the Portuguese economy to recover slower than the eurozone in general.

Nevertheless, 2020 has been a positive year for Portuguese M&A. The value of transactions in the country increased by more than 30% YTD, according to TTR. During our topical webinar, we discussed with the experts, the outlook of the mergers and acquisitions landscape in the north of Portugal.

A Region of (distressed) Opportunities

‘When you look at Portugal, you’ll see about $1B FDI, ca. 6000 companies. Around 2000 are in the north of Portugal,’ says Nuno Bizarro, Iberian Legal and Compliance Director at Multi Corporation, as he paints the bigger picture.

This year, the country has seen several major M&A deals while many companies have already become targets for potential transactions. However, he adds, in this particular region, there are 20-30 powerful business groups that could soon become agents of change and drivers of consolidation.

‘I’m expecting big deals to continue. There are some unique assets coming to the market. What was not possible in the past, now, in Covid-times, becomes possible,’ Bizarro continues. He anticipates a mix of M&A with distressed assets (namely, consolidation in the textile industry) and deals with ‘good assets’, available in the Portuguese market.

The current economic circumstances indeed push towards consolidation. Before the crisis, there was already a capitalization gap between SMEs in Europe and SMEs in Portugal, with the latter having higher levels of debt.

A recent report by DBRS Morningstar shows that though bad loans (gross NPLs) in the portfolios of large Portugal banks fell 7% in the quarter, moratoriums on state-guaranteed loans continue to protect the quality of banks’ assets.

‘In the first half of 2020, loans under default represented around 22% of total credit, mainly for corporate customers and SMEs, which is one of the highest levels in Europe’, the report says.

‘It is a much higher debt level than Italy or Spain where that percentage is 9%. The solution for Portuguese companies to overcome the crisis is going to rely on equity and quasi-equity instruments. That’s one of the areas where opportunities may arise,’ suggests José Mário Leite, Investment Director at Inter-Risco.

Industries to have a closer look at

As Leite stresses, the other thing is that Portugal is indeed a small country, in which ‘everybody knows everybody.’ He says that if you’re targeting companies with 3M to 5M Euro EBITDA, the pool may consist of a thousand firms. If you lower your threshold to 1M Euros and look for a company with consolidation opportunities, this number might be 3-4 times higher.

‘Really interesting targets may be under the radar of major M&A players, so it is worth looking at smaller enterprises, especially in the tech sector, that have not yet realized their full potential,’ our panelist recommends.

Among the sectors that should be the most attractive to investors in the nearest time, José lists two main spheres:

‘The north of Portugal is industrially well developed. We’re leading the renewables industry with several know-hows, although the equipment itself is not so easy to transport,’ Leite explains. He adds that Portugal’s technologies can be transposed to other geographies, such as developing economies.

The surge of e-commerce, our panelist says, creates a significant demand for such services that the industry is not yet ready to meet. Moreover, as manufacturers’ reliance on distant suppliers (like China) drops, Portugal is being increasingly favored by producers. Consequently, the logistics requirements are growing, creating several opportunities for investing and discovering interesting new players on the market, Leite believes.

In the last two years, there were large investments in the north of Portugal, especially in the tourism sector, says Nuno Bizarro from Multi Corporation. In 2019, he adds, 10.7M people visited the region and stayed at the hotels managed by his company. For comparison: that year, 27.9M foreign guests in total traveled to Portugal. Bizarro also suggests taking a closer look at student housing as there are more than 140K students in the north of Portugal, and the demand in this sector is growing.

However, in the opinion of DBRS Morningstar, the most vulnerable sectors are still tourism and those connected to it, such as hotels & hostels, food services, and transport.