Distressed investments in Portugal: an economic and legal outlook 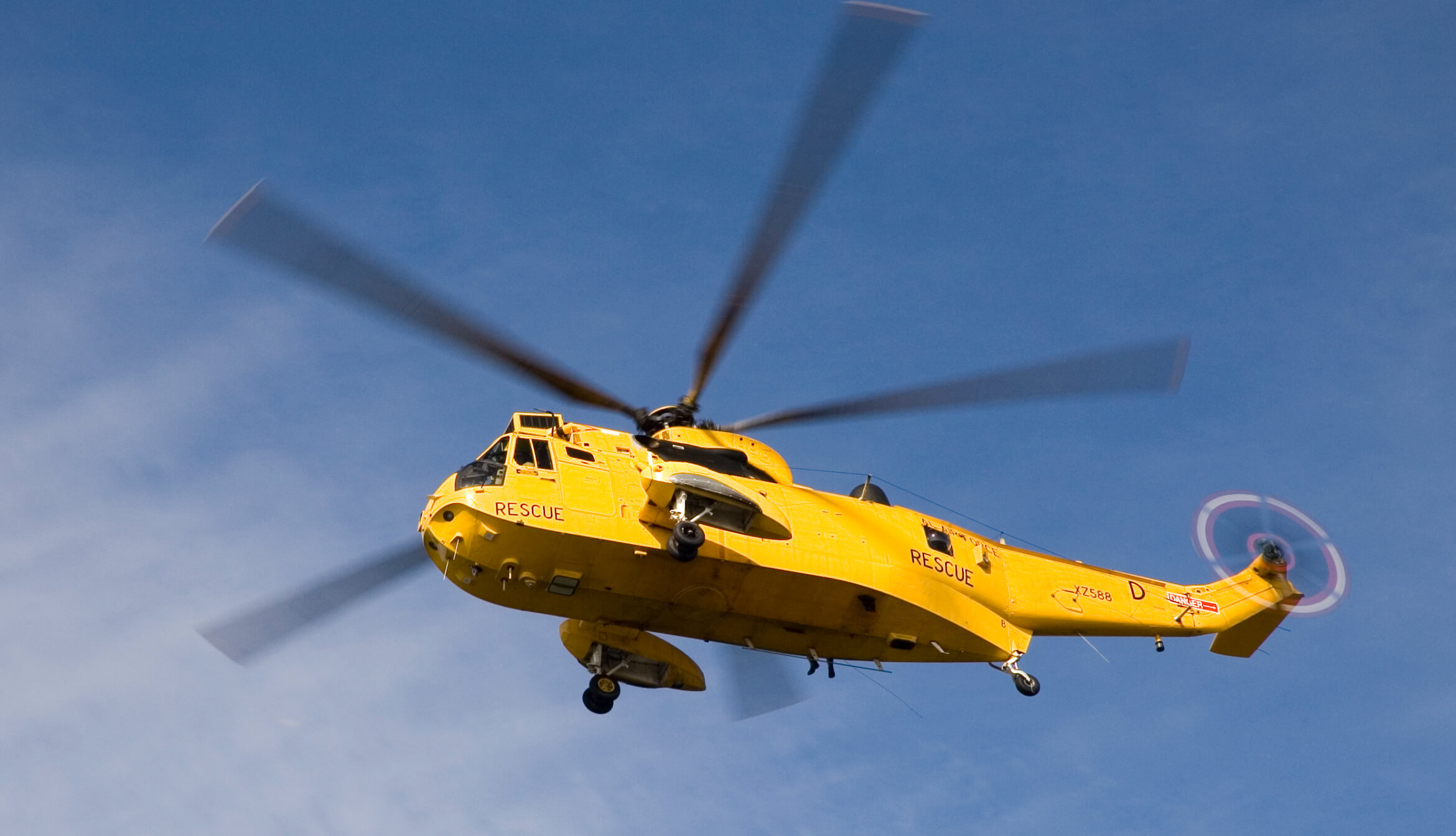 Portugal’s economy, bailed out by the EU in 2011, has been booming after repaying most of its debts. Prior to 2020, it was enjoying its highest economic growth in nearly two decades, powered up by a surge in the housing market, a developing tech sector and exports. But mostly, with 2-4% of yearly GDP growth, Portugal was relying on tourism, in this case as the industry had been enjoying double-digit growth.

With the Covid-caused crisis, the country’s economy is already seeing an increased number of insolvencies. The Portuguese economy has been hit hard by the pandemic: the gross domestic product (GDP) contracted 16.3 percent in the Q2 2020 compared to the same quarter of the previous year. To discuss which opportunities this situation creates, which industries can recover faster than others, and what legal frameworks are there for investors, the M&A Community hosted a topical webinar. Here are some key outtakes on the economic and legal issues around this situation.

In terms of the investment climate, says Pedro Brás Da Silva, Senior Manager at Deloitte Corporate Finance, it is important to understand Portugal’s industrial context. There, he stresses, one should also look at the automotive production cluster that is pretty strong in the country, as well as the construction and textile sectors.

Being a small open economy, Portugal has had its difficulties due to the 2008 global crisis and later bailouts and the EU financial assistance program. The latter lasted till 2014 and the Portuguese economy has been doing well since then, our panelist adds. Though public debt is still high, one of the highest in the world, 126% of GDP as per June 2020.

Despite the government’s efforts to ease the situation for investors, the uncertainties are still influencing the markets, not to mention the fears of a downward demand spiral. Although there are risks of a liquidity crisis, Da Silva adds, lots of Portuguese companies managed to structure their activities at the beginning of the crisis to minimize such risks. Thanks to government support, lots of businesses avoided lay-offs while receiving additional credit lines and protection for the existing ones with a credit moratorium.

The latter should be active until the end of March 2021. If the current cash flow trends remain in place, Da Silva thinks that many companies will not be able to repay their debts when the time comes. However, there are ongoing discussions about postponing the end of the moratorium. ‘The banks are also protected by the moratorium; their capital ratios are not impacted immediately in the short-term perspective. Probably in January, banks themselves will have to start some kind of refinancing programs.’

Talking about the possible trends in the nearest future, Da Silva points out that not all the industries will be impacted the same way. The retail, tourism, entertainment, and hospitality sectors will definitely suffer greatly. Investors should also avoid the construction industry, the expert suggests, though one should also take into account that the Portuguese government (similar to its EU colleagues) will still be investing heavily in infrastructure projects. Meanwhile, other businesses could take advantage of potential disinvestments in this sector.

Moreover, an EU-wide recovery strategy has been designed, so the markets should pay attention to the directions it covers, Pedro adds. ‘In the coming 2-3 years, around 30bn euros are going to be deployed into the Portuguese economy by the EU. It will help the economy recover in the medium- and long-term but won’t help the companies from a short-term perspective,’ he says. If the economic agents haven’t learned their lessons from the previous crises, Pedro stresses, the situation may get even tougher.

Legal Frameworks in Times of Crisis

‘Once the debt moratorium ends on March 31, 2021, we will see how the companies can meet their obligations vis-a-vis the banks,’ says Vasco Rodrigues, Principal Associate at Garrigues Portugal. He suggests that distressed investment opportunities could be roughly divided into two main categories, loan-to-own investments and debt-related investments.

The typical mechanisms of loan-to-own investments are the following:

Debt-related investments usually deal with debt restructuring (for instance, by acquiring the debt from a bank and then restructuring it). However, due to the legal regulations in Portugal, pure debt investments may raise concerns. The situation is different in neighboring Spain where the lending market is less regulated in terms of corporate and non-mortgage lending. In Portugal, to operate with debt deals, one needs to obtain a license from the central bank. ‘Debt financing transactions in Portugal need to be carefully structured, there is no universal scenario,’ he points out.

However, in 2019, even before the pandemic, a special legal regime was introduced that made debt funds possible. They have also to be authorized by the government. ‘It is a good evolution, an alternative source of financing considering the uncertainties in the banking sector during the crisis and post-moratorium. This option seems to be an interesting tool for potential investors,’ Rodrigues thinks.